Southern California is already a dream (to some). People flock there regularly to go on epic quests of self-discovery, enjoy the perfect weather, and see the unique scenery. Therefore, it should come as no surprise that such a beautiful venue like the Empire Polo Field could ever exist. Anybody who knows what a music festival is has most likely heard of Coachella, the alternative music festival held annually for the past 10 years on these grounds, which attracts a whopping 60,000 people every year. There is also the Stagecoach Music Festival, catering to the masses of country music fans of the nation. Most recently, the Vermont jam quartet Phish held Festival 8, which brought bedazzled hippies from all over the world. But in the off season? Rich people hit balls while on horseback.

The Empire Polo Field is located in Indio, California, which is practically Nevada. While it is only a couple hours away from Los Angeles, the scenic atmosphere takes a drastic change as you move further inland. Everything becomes dustier and much hotter. Parking at this place is like being in a desert storm, sometimes complete with people having to cover their faces so as not to breathe in all the crap being blown around. On top of that, horses are everywhere (as it is a polo field), and this is made obvious by the many stables you will pass. 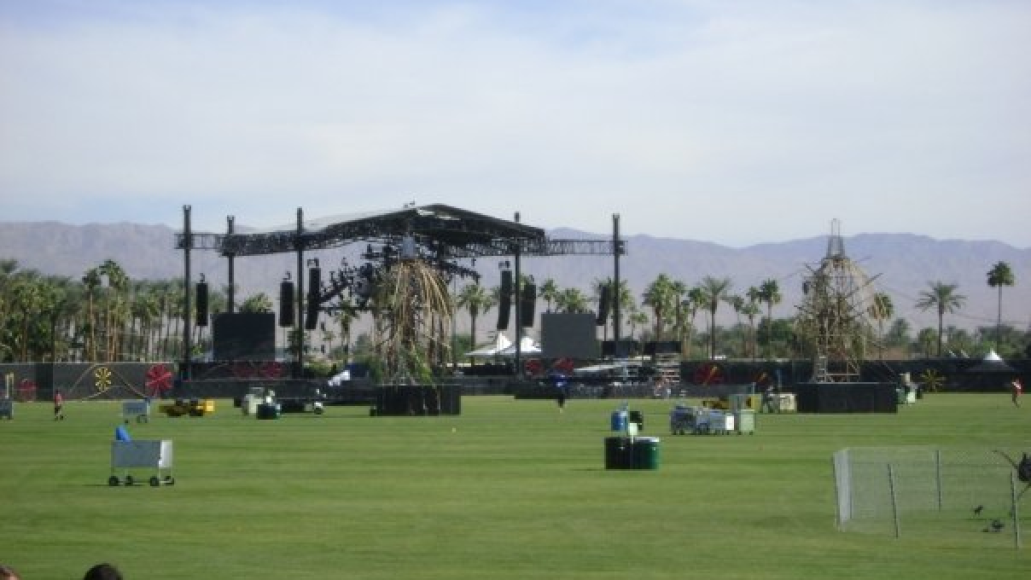 It’s when you arrive on the field that you are truly speechless. After you get patted down and your ticket taken, you walk through a gate and experience what Charlie Bucket must have felt while entering Wonka’s factory. There is no more dirt, no more allergies, and certainly no more horse shit (even more surprisingly there’s no trash, as this is by far one of the cleanest venues ever). All you can see is green grass that makes your self-conscious suburban neighbor’s lawn look haggard. In the distance (in every possible direction) are mountains that scatter across the horizon, making you more than aware that this is the Coachella Valley. Sometimes the heat can be a little much, but as long as an ice cold water is in your hand, you can enjoy the polo field to the fullest extent. Palm trees are scattered throughout the venue, making you feel more like you are in the tropics. And when the sun goes down, audiences are in for a treat, as the sky turns an assortment of colors while you get to see your favorite bands pour their hearts out. 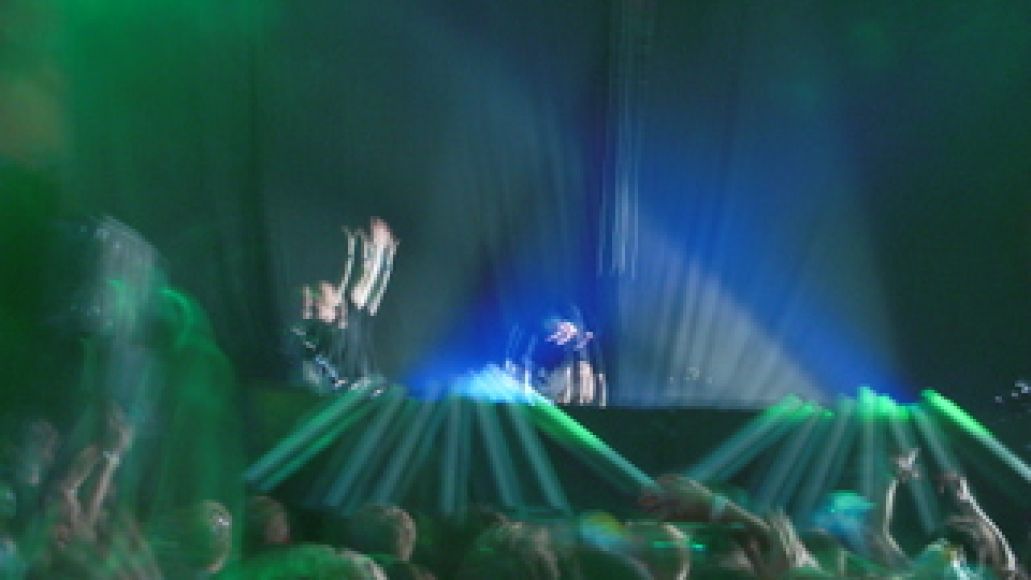 Each year artists play the Polo Field and are in awe of the scene that is before their eyes. Coachella has had Paul McCartney, Radiohead, Nine Inch Nails, Tool, the Beastie Boys, and basically every other band that has been important to this generation in front of the backdrop of natural beauty. Stagecoach Festival has had the finest names in modern country-pop, such as Kenny Chesney, Tim McGraw, the Eagles, and Brad Paisley. As stated earlier, Vermont-based Phish held Festival 8, which attracted a clientele of people who never would have come to the Empire Polo Field under any other circumstances. People were coming from all over the East Coast and some even flew in from Europe, but all were stunned by the site that lay before them. The Empire Polo Field isn’t just a field, it’s an oasis.

Once you buy a ticket to a show at the Empire Polo Field, it’s not a one-time experience, it’s a lifetime investment. Ask any Coachella or Stagecoach attendee; most of them don’t intend on going just once. This is dedication at its finest. When discussing Coachella and the current state of music, Perry Farrell once said, “There’s only faith in live events and Coachella is one such place you can put your faith in it.” If you can’t trust the event you’re attending, at least trust the Empire Polo Field, for it should remain green, sunny, clean and gorgeous for all eternity. Just remember, it’s not Southern California, it’s Paradise.