From an acoustic perspective, music is soothing, down to earth, and perhaps even soul searching. The Mad Skeleton delivers just that. Hailing from the side streets of Miami, FL, in what has become a flurry of folk acts and acoustic play, Michael Fleming orchestrates a down-home sound and carries in his voice a shaky honesty reminiscent of the modest folk-punk bands that emerged from Gainesville in the ’80s. 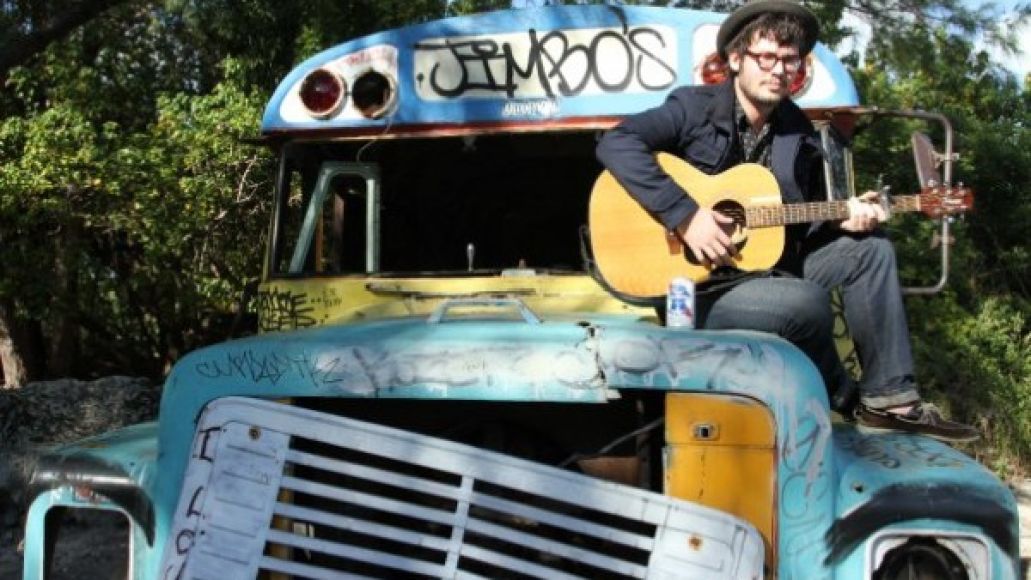 Influenced by the cultural footprint of mankind through the ages and the mental handiwork of two psychologist parents, Fleming creates a musically reflective rebuttal to contemporary society, mistakes of nights past, and basically everything else. It’s as if Devendra Banhart had a musical lovechild with specific chord combinations and the beautiful lyrical mind of a wise man. As a side note, the Mad Skeleton’s words are a thousand times more intelligible than Banhart’s.

One of the more passionate artists I have encountered in a while, Fleming describes his creative process with care and proclaims his final products to be “psychological incantations.” In the mind of the artist, there was extreme limitation in labeling his music under any one genre—a sentiment not uncommon to many musicians—so he concluded that the end result of his fantastic pondering and endless brainstorming is a product of the wanderings of the human brain and its inexplicable wonders.

The Mad Skeleton brings with his music hope that acoustic indie folk will not just be a trend to sweep through music aficionados’ playlists, but a more personal listening experience with more emotional values than a gimmick-driven genre wave.