Yes, Wu-Tang Clan members Method Man, Ghostface Killah will be going by the group name Meth, Ghost & Rae (you guys couldn’t have come up with anything better than that?) and yes, the trio has renamed its forthcoming collaborative album Wu-Massacre. But based on the remaining details of this story, those are the only two things lacking creativity.

After all, the high-profile group rounded up a gluttony of hip-hop compadres to serve as guest contributors, including Inspectah Deck, Cappadonna, Trife da God, and Solomon Childs. Mathematics also played a part, serving as producer for the track “Meth vs. Chef Part II”. But perhaps of biggest highlight is the appearance of 30 Rock‘s Tracy Morgan on a skit called “How To Pay Rent”. Yes, Tracy Morgan is on a hip-hop album! Dreams do come true! Get the 13-track listing below. 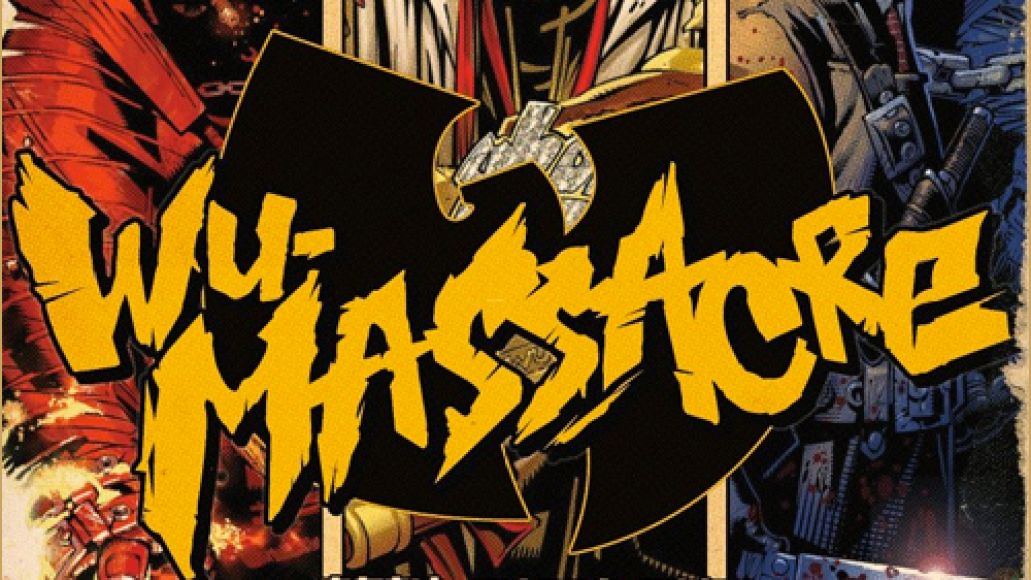 Wu-Massacre is due for release on March 9th via Def Jam.