It’s a rare thing when you see someone from Joy Division live. The imagination sets in and you try and picture what it must have been like frolicking around Greater Manchester in the late ’70s, preferably wearing all black and your heart in your pack of cigarettes. But, for those who were in Manchester last Friday, their minds didn’t have to do much work, especially if they happened to be at FAC251, Peter Hook’s new club located where Factory Records was once housed, which just so happened to be where the former JD bassist’s band played, as well. 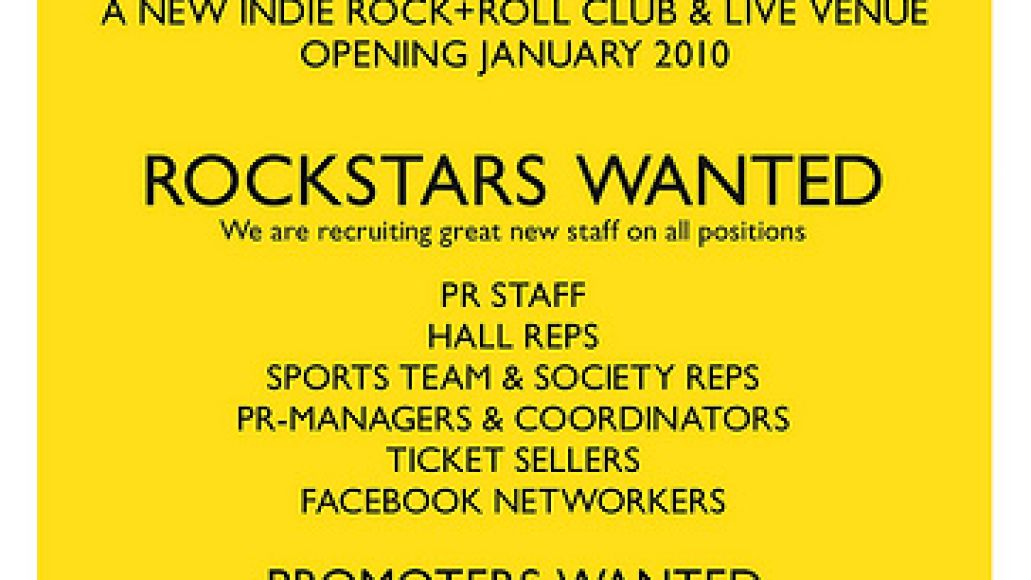 Billed as Peter Hook’s The Light, although really just an amped up lineup of Hook’s Freebass unit, the British supergroup, consisting of bassist Gary “Mani” Mounfield (The Stone Roses, Primal Scream), vocalist Rowetta (The Happy Mondays), guest vocalist Howard Marks (Freebass), and singer Gary Briggs (Freebass), churned out tunes from just about everyone, from Monaco to New Order. However, the ultimately hyped and sold out crowd (in ten minutes, nonetheless) was treated to one hell of a rarity: a recently finished, unused Joy Division track.

Dating back to 1978, “Pictures” (also known as “Pictures in My Mind”) carries an interesting story — or journey — as Hook explains its importance to NME:

“It went in an instant,” he explained. “Because it’s so punky, its on the cusp of Warsaw and Joy Division and it sort of showed that beautiful madness. Ian Curtis‘ lyrics gave it that depth, and the music just developed around his focus really and that’s why I really liked it.”

Well, most should agree that’s one hell of a way to open up a club. For those interested, the set list is featured after the jump, and there are live bootlegs over at Slicing Up Eyeballs. If you attended the show, we’d love to hear your thoughts!