Recently, Ryan Olson and Solid Gold members Zack Coulter and Adam Hurlburt decided to create a brand new project called GAYNGS. Now, when one starts a new project, one usually supports it with the release of a debut album. Also, when one has musical connections like this trio does, one would be crazy not to use them — at the very least it makes for an awesome headline!

So, Olson, Coulter, and Hurlburt did just that and enlisted some 25 musicians/friends, including but not limited to: Megafaun’s Joe Westerlund, Brad Cook, and Phil Cook, Bon Iver’s Justin Vernon and Mike Noyce, Rhymesayers rapper P.O.S and his fellow Doomtree artist Dessa, and Leisure Birds’ Jake Luck and Nick Ryan. All of them and more then relocated from Olson’s Minneapolis bedroom/studio to the Wisconsin-based studio April Base and recorded what proved to be called Relaytedt.

After a year of tracking and mixing, GAYNGS will release the album on May 11th via Jagjaguwar. In addition to the guestlist, an issued press release points to the album’s “cohesiveness” and the fact that each song was written at 69 BPM’s, sports tripped-out transitions from song to song, and promises to be a “truly an audio experience from start to finish” as other reasons why you should pick it up. I think they’ve convinced me. 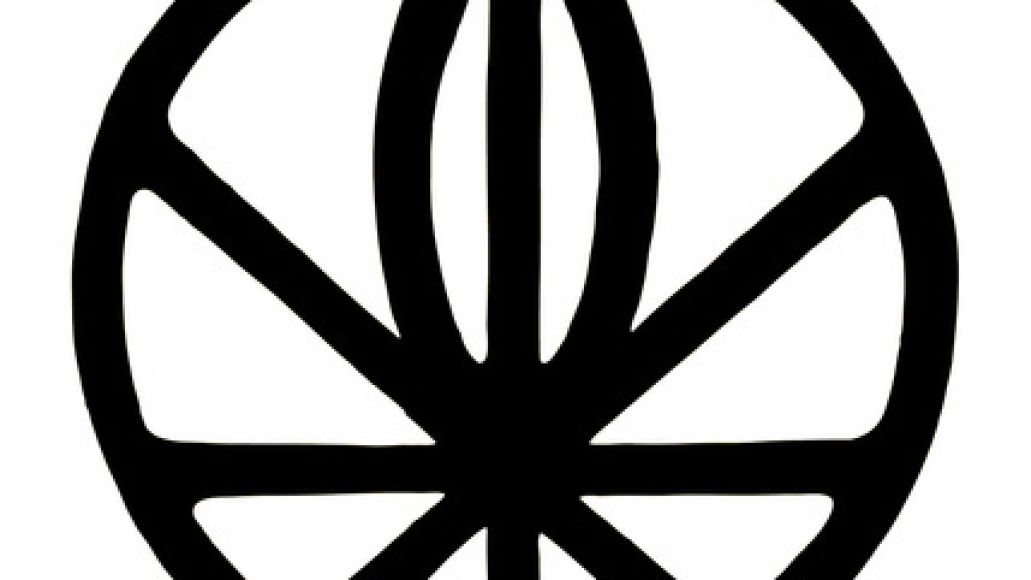