“The idea was really simple in the beginning,” explained Slash. “These are all artists I wanted to work with — that I thought it would be amazing to do something creative and collaborative. And I was so impressed with what everyone brought to the table. They were all so committed to doing a good job. And we had a lot of fun making these songs.” 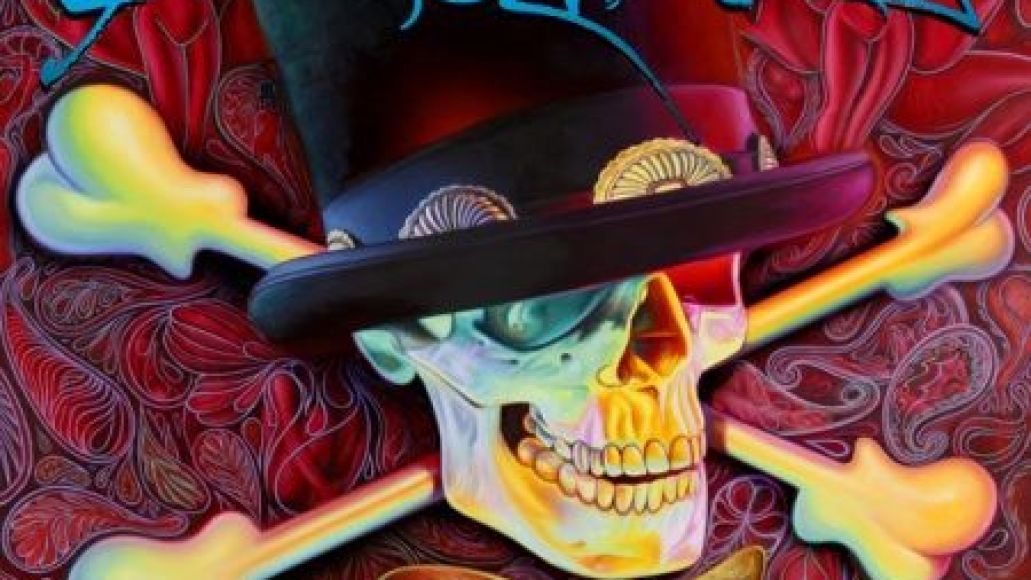