The winter months having you feeling a bit down? News of the upcoming Jamie Lidell release will put a little pep into even the most frigid of gaits. Hearing of the new release, excitement started to boil up; just how will Lidell follow up the 2007 release Jim, which featured background vocals by Nikka Acosta, and collaborators Beck, Mocky, and Gonzalez? In short, with some of today’s most exhilarating artists.

After working with Beck and his most recent Record Club recording, Lidell kept the party going with recordings for his own solo-release, Compass, which sees the UK musician joined by the likes of Beck, Feist, and veteran drummer James Gadson. Recorded at the legendary Ocean Way Studios, the crew was joined in studio by Nikka Acosta, keyboardist Brian Lebarton, and Justin Stanley. I can only imagine what it would have been a fly on that wall, being blasted by awe-inspiring harmonies.

To continue shaping the recording, Wilco’s Pat Sansone and Gonzales sent Lidell their own individual parts, via the internet, for inclusion. Lidell brought the project back to New York to start making sense of the various recordings, and then sent the data to Feist’s ranch in the Niagara Escarpment to be produced by Grizzly Bear bassist Chris Taylor. Yep, it keeps getting better and better!

While the release contains input from several amazing minds, musically and lyrically Compass is a Jamie Lidell venture. Jamie says, “It’s been an emotional couple of years, so I tapped into what I wanted to say and started writing. There was a lot to draw on.”

So, after you close your mouth, wipe away that bead of drool and brace yourself, we must still wait three months for the May 18th Warp Records release of Compass. That said, you can take some of the edge off by check out the album’s title track below. 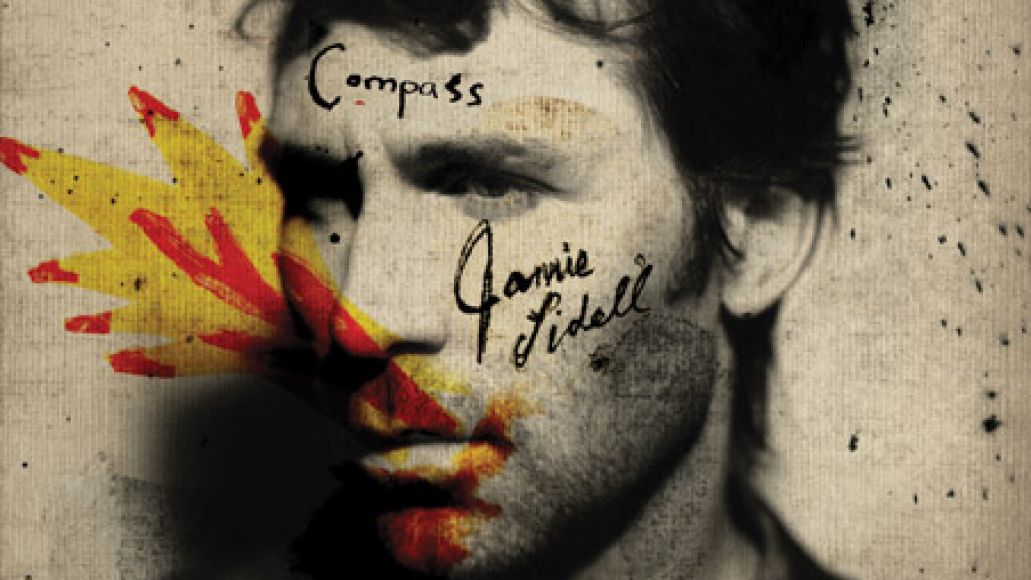