Update: Good job, peeps! Lolla has since given us an “r” to play with as well, so we’ve started a new open thread here.

Six days from today, Lollapalooza will unveil its 2010 bill. In an effort to both completely destroy our work day and further keep our anticipation at a maximum level, the organizers behind the Chicago based music festival unveiled a game of sorts today, where festival fans, participants, and lineup detectives can discover the 2010 lineup via a word puzzle. They’ve provided one hint: the letter “o”.

A few things are rather obvious at first glance. The names of expected headliers Soundgarden, Green Day, Lady Gaga, Arcade Fire, The Strokes, and Phoenix appear to fill the first line. We also spot spaces for MGMT, Hot Chip, and The Black Keys on line two, The National, Spoon, Devo?, and The New Pornographers on line three, and Gogol Bordello on line four.

Find the puzzles for both the main lineup and Perry’s stage below. Share your answers and guesses in the comment section. 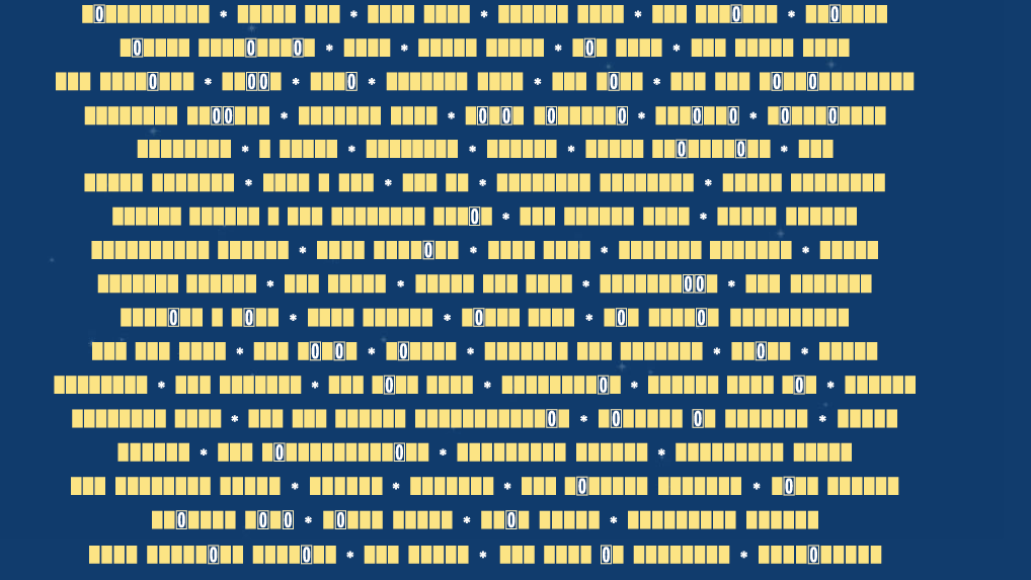 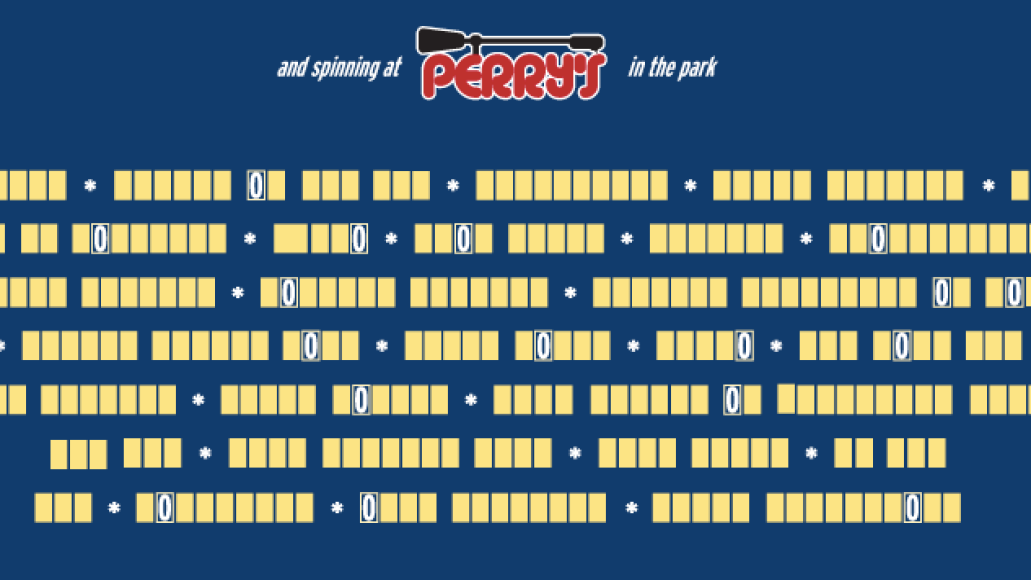 Update: We decided to fill in some of the slots, based on what makes sense and some logical guesses. (Hat tip to the Lolla board!) What do you think? What should we add?