In an unexpected but glorious turn of events, late night shows are all new for the second week in a row. This must be some mistake…but we’ll take it!

As you’ve come to expect, it’s a bit of a hodgepodge. One of this year’s best acts, Broken Bells, makes two appearances this week, so set your Tivo accordingly. The under-appreciated Lisa Hannigan is always worth watching, but especially this week as she delivers her own rendition of Depeche Mode’s “Personal Jesus”. Oh, and then there’s some little band named Vampire Weekend something or other doing its thing, too. 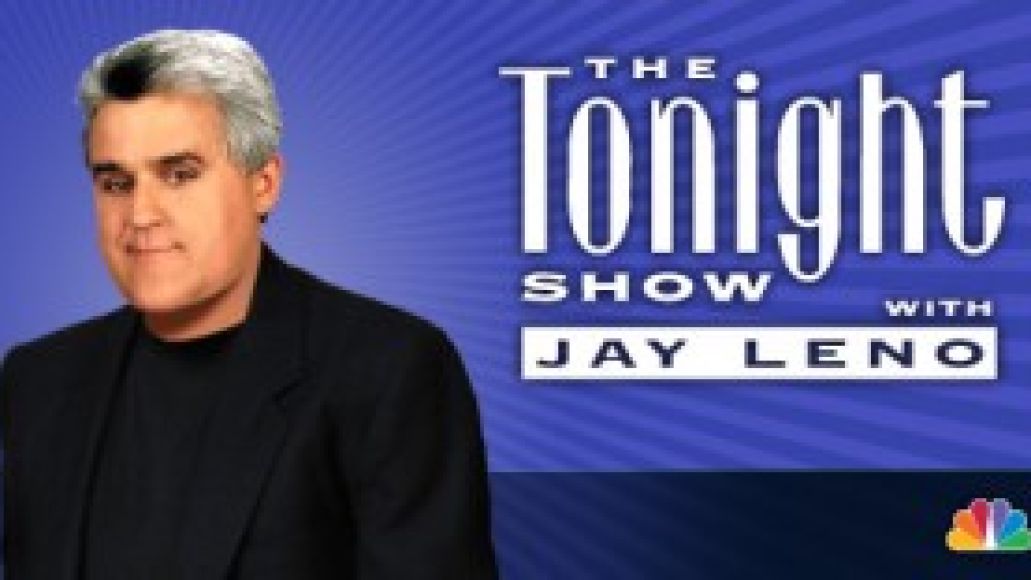