Through tendrils of smoke and a low-frequency bass vibration unique to The Do Lab, Los Angeles’ finest purveyors of the underground, PANTyRAiD made it’s L.A. debut this past Thursday Night.

Some two years ago and in-between the rigor of consistent touring and countless festival appearances (including international forays for both), Josh Ooah Mayer and Martin “MartyParty” Folb joined forces in-between their duties to their alternate projects of equal note, The Glitch Mob and MartyParty’s solo act.

Once inside the hipster encrusted canal that was the King King entrance, all senses were quickly met with their respective indulgences. Sultry lighting and danceable waves of bass from the LA break-beat icon Oscure fed the group writhe of another Do Lab sold out event. The perfect blend of post-rave burners throbbed along side art-house fashionistas. Oscure in a notably extended set bought PANTyRAiD a few extra minutes of set up time that proved crucial as the cpu containing all of MartyParty’s files had crashed just hours before. Alas… the show must go on… and that it did.

Ooah’s melodic neo-hip hop sentiments danced with MartyParty’s deep bass drops and genre correcting tangents over the next 90 minutes as the two floated and stomped through tracks from their 09 release The Sauce. A couple tracks in, the two began to gel as MartyParty made a home of the newly appropriated MacBook pro provided by Ooah just before the show. Live electro-schitzophrenia was soothed over with haunting melodies and crowd pleasing hooks as MartyParty launched into his own “Trill you Crunk”. Ooah was not to be outdone as he delivered an irreverent  draft of “this is always” from his personal stash. 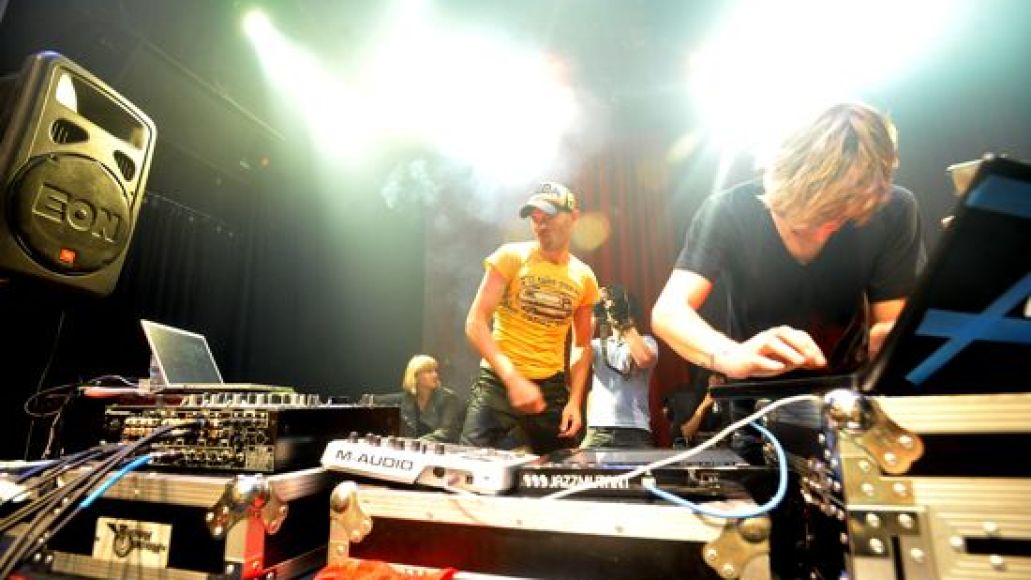 Both artists are rumored to be on the hush hush lineup for this years Lightning in a Bottle festival, the three day/four night Memorial Day crown jewel of The Do Lab’s internationally reaching efforts, which include massive and unmistakable installation work for Coachella among other commissions. The LIB festival gained notoriety through respectful whispers that it may be, “a better music/art fusion than Burning Man…” an idea previously regarded as sacrilege on the west coast festival circuit.

MartyParty will be delivering full palate of sound through the a series of EP’s slated for release in 2010 through the post-label approach set out by his management company The Confluence, “I’m taking the opportunity of the upcoming EP trilogy to express my range as a producer… live DJ sets are one thing, I know what people came for -and I deliver”, he continues, “I have only begun to be understood as a producer, dubstep and heavy bass are but my birth.” With elements of Tiesto and Danger Mouse blossoming from his underground foundations, it will be nice to see what his more contemplative side will reveal.

Ooah will be releasing the much anticipated debut album for the Glitch Mob, Drink the Sea, on May 25th and will be surely touring to a town near you. 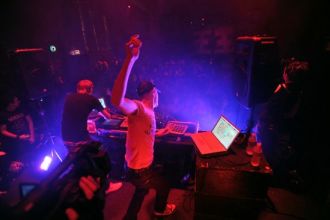 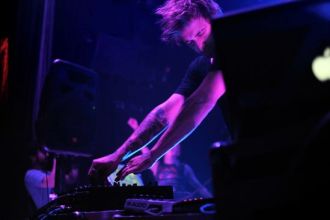 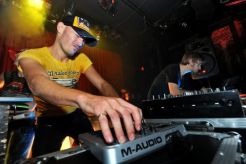 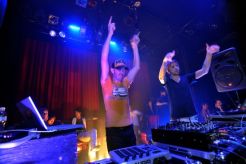 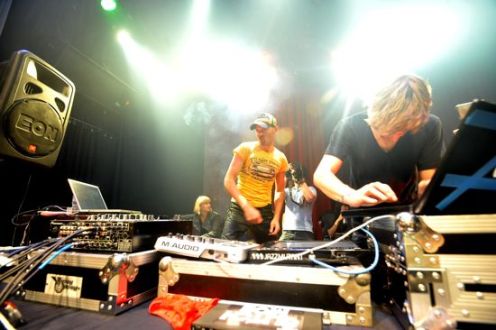 MartyParty and Ooah debut their PANTyRAiD skills in L.A. (3/4)