It’s time for another round of word-puzzle-palooza! Yep, as we approach the April 6th release date for Lollapalooza‘s 2010 bill, the festival’s organizers have provided us with our third letter, “i”, in the epic, now three-day long extravaganza that has been trying to guess said bill. Unfortunately for our employers/family members/etc, we’ve spent the last three days engaged solely in trying to figure it out. Fortunately for us, we’ve been able to make quite a bit of progress so far, as we’ve now come up with reasonable guesses for over 75% of the lineup.

Today’s addition of “i” does a few things. It all but confirms the appearances of Jimmy Cliff, AFI, Mavis Staples, Jamie Lidell, and Deer Tick. It also appears that Metric will be playing the slot we originally gave to Beirut.

Below, we’ve included an update snapshot of the puzzle. After that, you’ll find our own guesses/predictions. Let us know what you think, who we’re missing, who might be playing, etc… 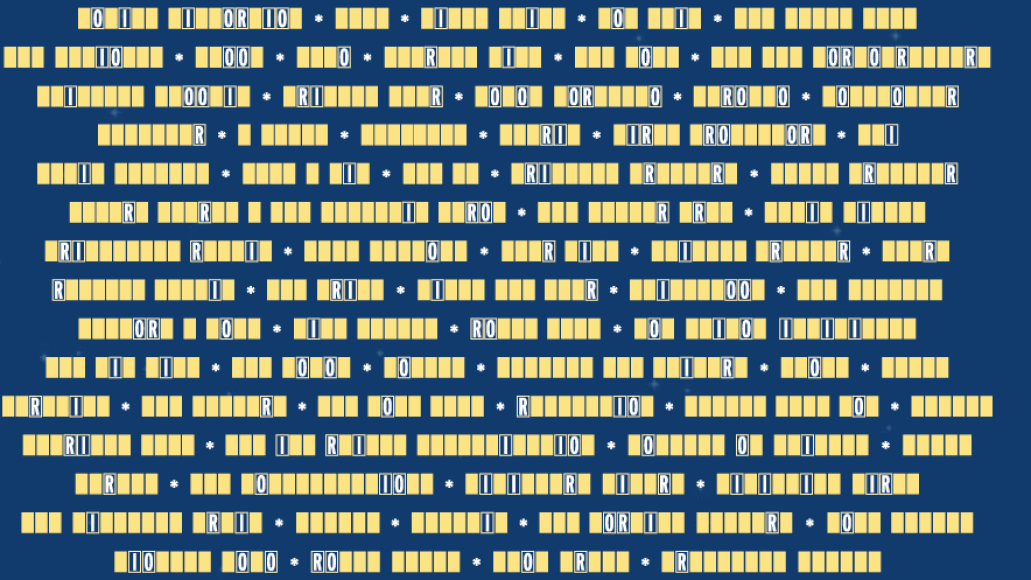 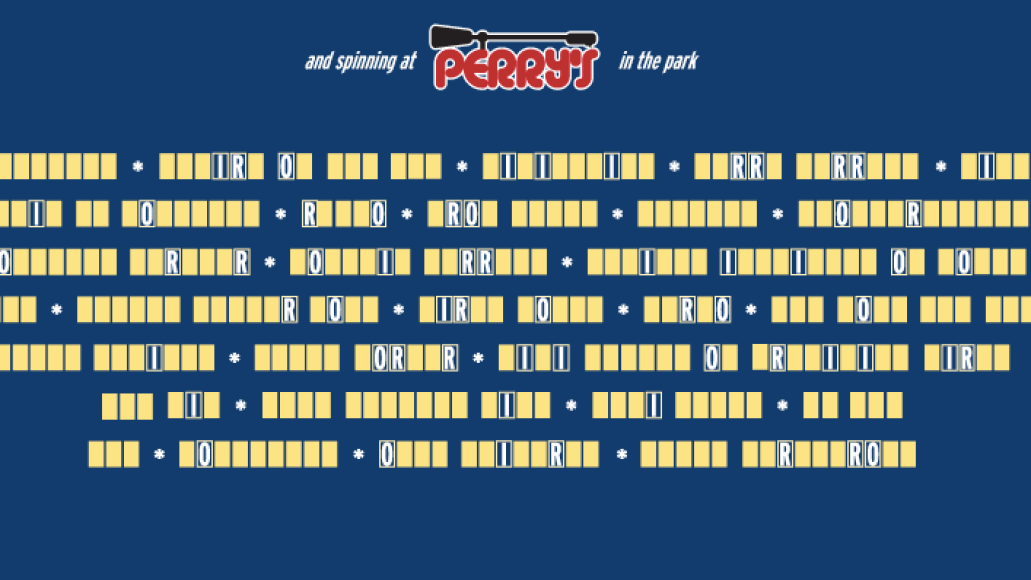