If the name Laura Burhenn rings a bell, you’re probably familiar with her short-lived indie band, Georgie James. But if you aren’t, then that’s okay too. After all, they only lasted one full-length album (and an EP in 2008, if you want to get technical). So they say the shoe must fit, and in Burhenn’s case, Georgie James wasn’t the right outfit. With a desire to call the shots, the Washington songwriter took her voice, and her beautiful face as well, and put together a new band: The Mynabirds. Let’s just say it’s a better fit for her, as she currently finds herself amongst the Saddle Creek repertoire. And yes, Burhenn is finally making music that she wants.

Back when The Mynabirds didn’t have a name, the discovery of a little known ’60s R&B group, one  featuring Neil Young, gave its members inspiration for its name. Neil Young and Motown were two things the band wanted to channel through its music so when the six members were introduced to Neil Young’s The Mynah Birds, the name was too perfect to not make its own. While the band’s main intention is to create a sound similar to its influences, the medley of styles, which range from soulful gospel to indie pop, make the band more than an imitation of its muses.

For the band’s new album, What We Gain In The Fire We Lose In The Flood, scheduled for release at the end of this month, the collection of songs on the debut are quite rustic. They’re a throwback to a period in music when production techniques were not at its full potential. As Burhenn takes the lead vocals on “Numbers Don’t Lie”, it seems as if the backup singers that are melodiously singing their “ooh la la las” and harmonizing throughout are from a far off distance; instead, the tune’s overpowered by Burhenn and crashing cymbals. Though subtle, the little things become an integral part of the overall craft of the songs. 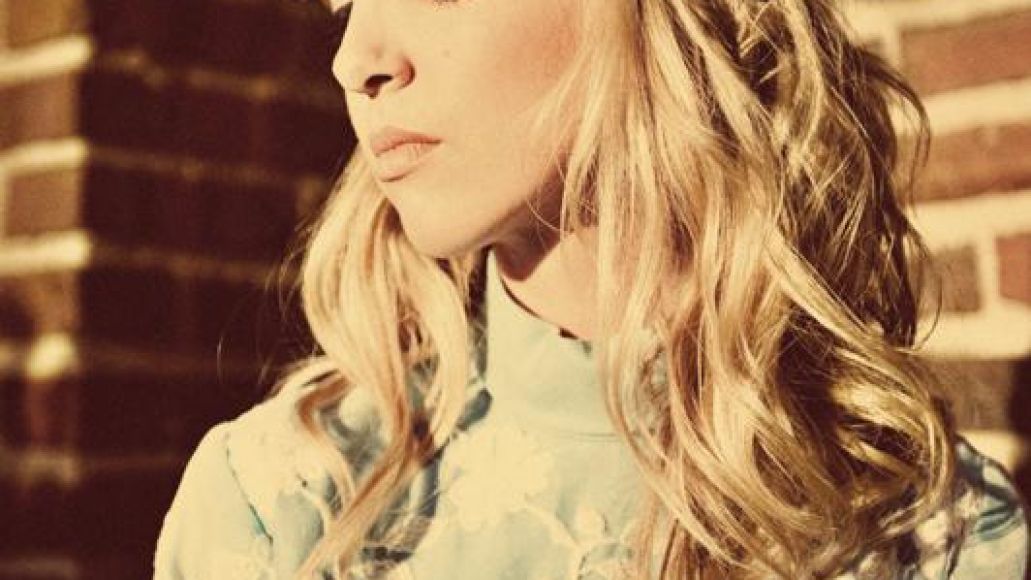 Some of the most special moments of the band’s songs are found in the spatial areas where you may hear a faint echo or a trembling of Burhenn’s voice at the end of a note. In these often-overshadowed bits, emotion is commonplace. When Burhenn pulls out her most velvety and breathy vocals, like say on “Ways of Looking”, a few parallels to Cat Power can be argued. This is when Burhenn is at her most natural, however, when she’s able of sharing her waning heart and strongest sentiments to the world.

Drawing from the band’s inspirations, The Mynabirds take on blue-eyed-soul for a few of its numbers. Weighted by poignant, slow-pulsing piano work, which is tenderized with a speckle of guitar twang, “Good Heart” is a damn good take on the gospel genre. Burhenn lets her hair down for the Motown track “We Made a Mountain”, where her voice slides up and down the scale. The best part is that it seems she’s rather careless as to what her voice may or may not do.

When the band wants to make soul, they make some soul. With the help of Burhenn’s colorful emotional palate and the passionate horns and piano work, the wonderful assortment would make the band’s predecessor proud. As for the listener? Well, you’ll be satisfied, regardless.