Looking back on 1993, I’ve realized it was a weird, weird time. President Clinton was going on jogs around Washington, DC, and talking to people at McDonald’s, the Menendez brothers killed their parents, the Branch Davidians were in Waco, TX, music was splitting into factions of a new, why-the-hell-is-this-happening hippie movement and grunge, and the top-selling album was The Bodyguard soundtrack. Oh, and the seventh-best-selling album of 1993? Nope…not In Utero by Nirvana. Not even Bat Out of Hell II: Back into Hell by Meatloaf (even though it had the number-one single that year). The answer is Pocket Full of Kryptonite by the Spin Doctors. The Spin Doctors. Riding the wave of the hippie movement and the top-20 singles “Little Miss Can’t be Wrong” and “Two Princes”, they sold millions of records, played numerous festivals —H.O.R.D.E. (remember that shit?!), Glastonbury— and sound tracked many a teen movie.

Just two short years later the Spin Doctors signed to Epic/Sony and released its debut EP Up for Grabs…Live— a live recording from The Wetlands Preserve in Lower Manhattan. They released its debut full-length, Pocket Full of Kryptonite, later that year. The full-length received very little attention at first, but through touring, festivals like H.O.R.D.E., grassroots fans, and heavy radio and MTV play of their lead singles “Two Princes” and “Little Miss Can’t be Wrong”, the album went gold by September 1992. Stemming from a popular Saturday Night Live performance in October 1992, the album had sold one million copies by January 1993, entered the Billboard Top Ten, and landed the band on the cover of Rolling Stone. The magazine lauded the band, saying, “[Their] popularity is based on universal rock & roll virtues…The Doctors aren’t trying to blaze new trails. They know we’ve been down this way with the Stones, Curtis Mayfield, and a few of their other touchstones. But the proof—plenty of it—is in the party.” Thus proving that Rolling Stone was just as relevant and on-point then as it is now. 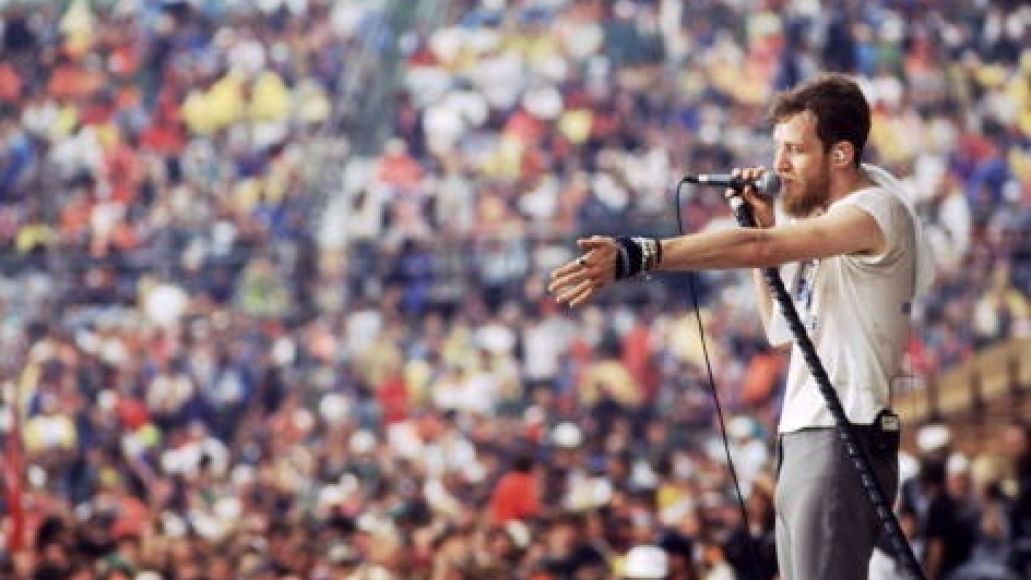 By the summer of 1993, Pocket Full of Kryptonite had gone triple platinum and entered the Billboard Top Five, and “Two Princes” was a Grammy-nominated hit, the number-one rock radio single of the year, and firmly planted into the brains of everyone within earshot. They even got to perform a modified “Two Princes” on Sesame Street, where they sang the praises of cooperation and sharing to Elmo and Telly Monster.

Riding the overwhelming success of their first album, the Spin Doctors entered the studio to record their second, and in 1994 they released Turn it Upside Down. However, oversaturation had taken its toll, and the album didn’t make nearly as big of a splash as their first—even though it still sold nearly two million copies worldwide. That same year they toured extensively, including stints at Woodstock ’94 and the Glastonbury festival. During this tour, Schenkman walked off stage during a show and quit the band, citing personal and musical differences. Guitarist Anthony Krizan replaced Schenkman, and the Spin Doctors continued the tour.

Things began to quickly unravel after the departure of Schenkman. In 1996, they returned to the studio and released their third album, You’ve Got to Believe in Something. Even with a performance on Late Night with David Letterman, a contribution to the theme song of the hit TV show Spin City (Spin City…Spin Doctors…perfect!), and a new keyboard player—Aaron Neville’s son Ivan—the album only sold a modest 75,000 copies. Later that year, new guitarist Anthony Krizan left the band, and Epic/Sony dropped the band from the label. 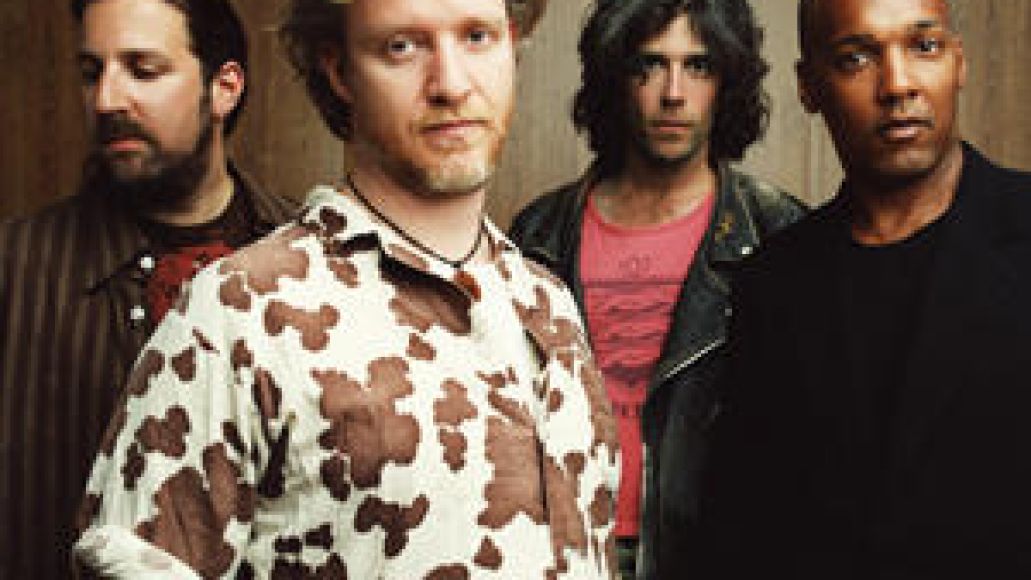 The Spin Doctors attempted to retool by picking up new guitarist Eran Tabib and then signing to Uptown/Universal records in 1998. Here Comes The Bride was released in 1999, and was the band’s first with Uptown/Universal. While recording the new album, bassist Mark White left the band, and the bass lines had to be laid down by drummer Aaron Comess. Then while on tour for the new album, lead singer Chris Barron suffered from a rare and acute form of vocal-chord paralysis and could no longer sing. Neville took over vocal duties while Barron recovered for the rest of the tour.

After the tour, the band went on hiatus from 1999 to 2005, only playing a few sporadic shows across the country with the four original members reunited. Then in 2005, the original members entered the studio to record their first studio album together in 11 years. The product of these sessions was the 2005 release Nice Talking to Me. The album has sold a small amount, and the band continues to play one-off shows around the U.S. So if you have hopes of hearing “Two Princes” or any other jammin’ hits, you still may have a chance.

Whatever Happened To: Spin Doctors