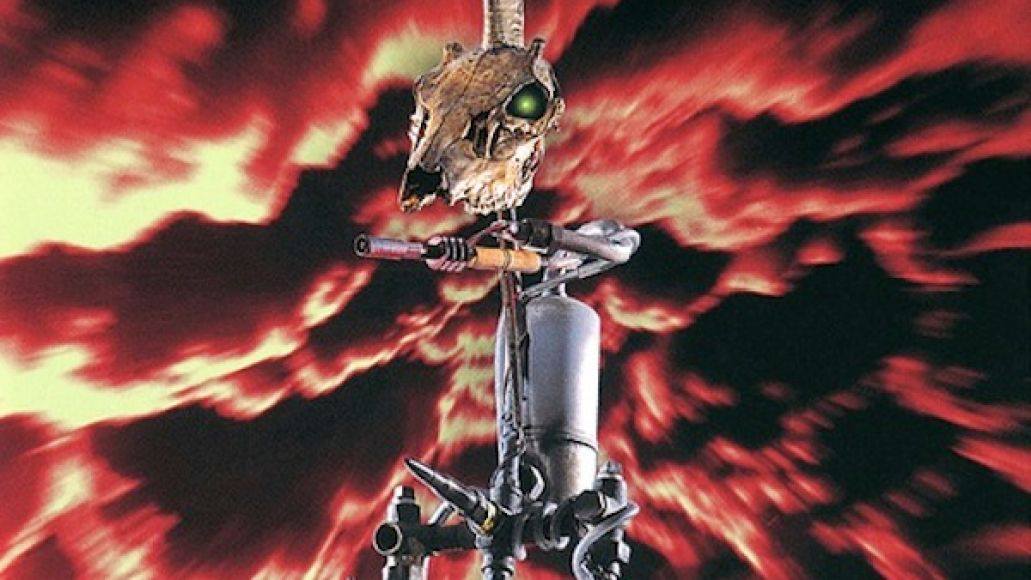 Personally speaking, this feature is all too fitting for this record. I literally had to dust it off considering it’s been about 10 years since I last listened to it, and not just “Loser” or “Beercan”, but the whole weirdly brilliant thing. At 12, I didn’t really ‘get’ Mellow Gold, and aside from the single that had been played on the radio, the record took some time to grow on my sonically sheltered ears. For the first time I had listened to something uncomfortable and unfamiliar, and yet it didn’t push me away. After all this time, I’m still trying to ‘get’ Beck, and listening again, Mellow Gold has taken on a whole new life.

When it comes to Beck’s 1994 major label debut, you could easily release this record today as brand new and it would still hold the same pop changing relevance that it did in ’94. With a combination of sounds being thrown together, even by today’s standards he managed to turn the familiar on its head. Break throughs in his songwriting show up with “Steal My Body Home” and the strikingly brilliant “Black Hole” that closes the record. You can hear the future of his music, a foreshadowing of Sea Change and Modern Guilt still in its infancy, yet not that far off.

There are a few quality deep cuts throughout as well. The easiest going Beck track on the record, “Beercan” is a hidden slacker hip-hop classic with rhymes about doing nothing and not wanting to care about anything. He has an eagle eye for picking out choice bass lines to go with his comically twisted metaphors that confuse as much as they philosophize. It’s those metaphors that are never as obvious, and yet are so right once you pick through them, that have defined his style even further. As Beck warns on “Loser” (“Time is a piece of wax fallin’ on a termite that’s choking’ on the splinter”), yes indeed, time’s curse may be crushing us all while the things that help us thrive slowly kill us (oh how relevant that still is), but no one else could say it as eloquently as he did.

Aside from the catchy slacker jams, his best work on the record is compellingly personal. A downer of a song, “Whiskeyclone, Hotel City 1997” reverberates with Beck’s isolated melancholy as one of his modern blues tracks. Even more poetic, “Steal My Body Home” gets existential with a circulating sitar creating a very ethereal atmosphere. “Blackhole” carries the same cerebral effect, its slide guitar making it anthemic in those building moments as it weaves from old blues to alt rock ballad. One of the oldest of his songs to make the record, “Pay No Mind (Snoozer)” rails the concept of the industry rock star, it’s apathetic chorus turning a young Beck’s head away from that life. He wasn’t a part of it then, and has certainly avoided it now. It’s those tracks that re-connect the listener in a way that almost replaces the original reason you loved it, giving it a new light to stand under as something much deeper than “Loser”.

Mellow Gold is as much a product of the early 90’s as it was ahead of them. Just listening to the stoner grunge of “Motherfucker” shows that song, like so many on here, could have only happened then. However, when you consider “Whiskeyclone” and the likes, it picks up that timeless quality. Beck’s just as much a product of the scene then as he is now, and for this reason, his music will always be relevant because in the end he’s only being himself. Certainly now he’s become an unofficial leader of the indies, and if you reflect you can hear it in a Danger Mouse produced rock album, or the dreamy melodies of cross over bands like The Shins. Thanks to what started on Mellow Gold, there’s a little Beck everywhere you look.