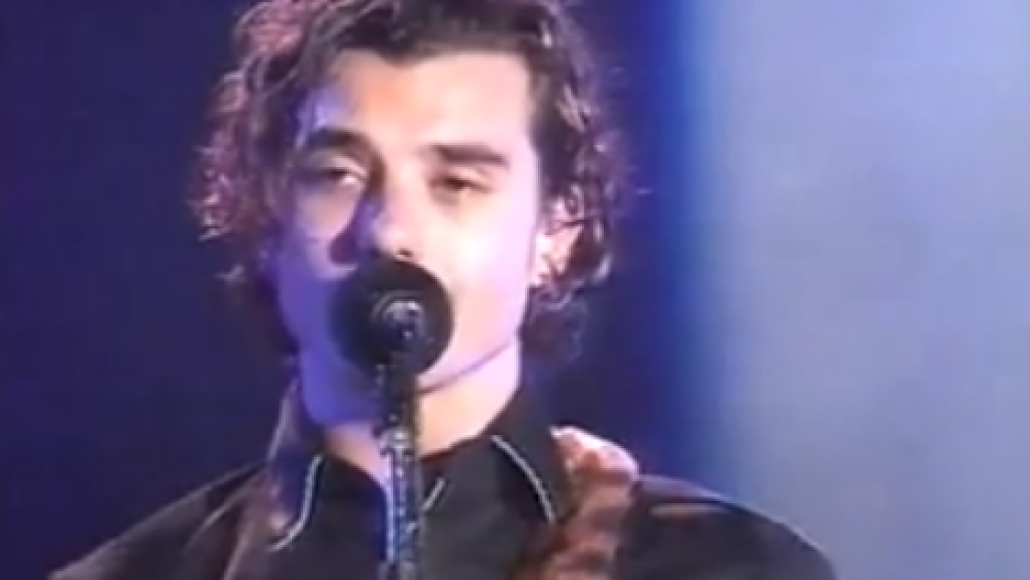 About seven years ago, when I first enrolled at college as an undergraduate, I remember thinking the ’90s were so cool. Actually, this dates before college, around senior year of high school, when a group of my friends thought it’d be “rad” to don flannel, start a garage band (you know, like The Strokes, man), and play Nirvana or Bush covers every weekend in my drummer’s den. To our surprise, we nailed a few covers and actually penned some decent tunes ourselves. Hell, we even smashed a guitar on stage at our high school’s Battle of the Bands. (No doubt, I used the act as a way to impress my then girlfriend.) But, for some reason, we never shook this fad… not even when we left for college.

It’s pathetic how far we took it, too. Long hair, ripped jeans, and lots of colors that you’d find in a desolate forest pretty much summed up our “look.” It didn’t stop there, either. Since I bunked with my old guitarist, our dorm sported wall sized posters of Kurt Cobain, Pearl Jam, and, in one little corner, a faded poster of Gavin Rossdale. What’s worse, and probably the reason why our third roommate (who shared a remarkable resemblance to Smallville‘s Tom Welling) hardly spoke to us, is that we never stopped playing the music. We’d wake up and whoever hit the computer first put on either Bleach or Razorblade Suitcase. On a good day, we’d sit through half of Pearl Jam’s discography and debate about which album was better Vs. or Vitalogy. (I’d always go with the former.) But, never did we think of playing anything else – well, save for classic rock. And The Strokes.

I’ve tried to think why the sorely labeled “grunge” era affected me so much. I usually write it off as nostalgia; most of the time, I think back to when I first heard “Come as You Are”, which involves a miserably hot day in the Florida summer of ’91, when I spent too much time with my burnout cousins, who did nothing but raid 711 and wear out their boomboxes at the neighbor’s shoe-shaped pool. Maybe I thought that was cool. A part of me blames MTV, though.

That stupid network, believe it or not, carved out pretty much my entire youth. Well, that and Nickelodeon – which, in hindsight, isn’t so much a crime as a saving grace, what with The Adventures of Pete and Pete and Ah! Real Monsters. But MTV introduced me to everything that – at least, what I thought – was cool. MTV’s Oddities, Beavis & Butthead, The State, Kurt Loder… the list goes on and on. It’s where I discovered Green Day (via “Basket Case” like every other kid my age), it’s why I fell in love with Alicia Silverstone and Liv Tyler (via any Aerosmith video circa 1993), and it’s how I spent my spring breaks.

Lame or not, MTV’s Spring Break was the perfect escape for a youthful pre-teenager, who thought moon shoes were “dope” and Sprite Slurpees were more important than the cure for AIDS. You were able to see your favorite bands, Jenny McCarthy hosted Singled Out in a bikini, and, well, that about does it. It’s hard to remember much from these events, but one stand out performance is when Gavin Rossdale performed “Glycerine” at Spring Break ’96.

Despite perilous rain and a foreboding storm nearby, Rossdale kept the amps on, refused to put down his guitar, and performed the song every teenager played to their girlfriend until Dave Grohl wrote “Everlong”. I hate to use the word, but it’s pretty “epic.” As Rossdale rolls through the tune, fans react wildly to his explicit ferocity that only an international rock star could radiate. He gnashes his teeth, he looks up ever so mysteriously, and he drags out notes for emphasis. Once the rain builds up, his wet mop of hair hangs over his forehead, to which every female in the audience screams out in lust. It’s all glamorous on text, but in actuality, it’s a rare performance that, to this day, sits as a gem in the MTV library.

I used to think this performance said everything there needed to be said about Bush. Gavin Rossdale was the band, and that was that. He was the mysterious frontman from overseas that had a gravely, cool voice and wrote lyrical gibberish that came off as ludicrous yet oddly unique. What’s funny is that we learned this isn’t true. Rossdale isn’t Bush. When he’s alone he creates horrendous crap (see: 2008’s Wanderlust), and as time goes on, we realize the voice becomes rather one-dimensional. Still, there’s always the past, and if this performance is any measure of their influence, you can definitely add my high school band and our pathetic, nearly two year obsession with 90’s alternative to the list. And besides, I’d be lying if I said I didn’t rush home to hear the recently reunited band’s new single, “Afterlife”. Hmm, I guess old habits die hard… or do they?