For a couple of years, licensing your music for use in commercials for Crayola products was the cool thing to do. In the wild, wide-open landscape that is consumerism, Crayola is probably one of the better giant corporations to be shilling for. They promote creativity in kids, encourage charity work, and make chalk that pops out at you or something. But still, when people throw around the phrase “sell out” at every opportunity, it takes guts to drop your music into a nationally televised commercial.

The chronology is all a bit fuzzy for me, but it seems that the first band to jump on this ROY G BIV bandwagon was the one and only Animal Collective. Have you ever wanted to make a sun catcher that’s so multi-colored that your kids just won’t believe it? Well, good ol’ A.C. endorses Crayola’s Color Explosion markers, and you can watch the video to prove it. Their “Sweet Road” (from 2004’s beyond colorful Sung Tongs) playfully uses poly-rhythm, playground-y chants, and almost childlike vocals. It sounds perfectly in place–a pairing that seemed destined to happen.

Not long after, both Lightspeed Champion and Dan Deacon took tracks to the airwaves in support of coloring implements, but both commercials are tough to find on YouTube. Lightspeed Champion’s “Dry Lips” was the track the crayon people used for one of their products, but I’ve found it impossible to track down. Deacon, on the other hand, lent “Pink Batman” (from Spiderman of the Rings) to the Crayola Glow Station, a product that lets you draw with light. For Deacon, it was a big enough deal to write about it on his MySpace blog. He mentions that he’s never let his music be used by big corporations and that he likes encouraging art, but most of all, he let them use his work because he “used their crayons.” And you know Deacon’s music is fun, something really hip kids would like.

The final chapter of this bunch would be The Unicorns. Though the band had been disbanded for a while prior to their 2009 commercial for Color Explosion 3-D markers (hint: It’s like the Color Explosion turned 3-D), “I Was Born A Unicorn” sounds as silly and joyous as the day it was written. There, underneath the “WOAH!”s of the kids, is Nick Thorburn’s twanging guitar melody, J’aime Tambeur’s thumping, opening drum beat, and Alden Penner’s plunking bass keeping things light.

While I don’t want to sound like a glad-handing Crayola exec, these are some great choices. The commercials are fun, and it’s always great to hear Animal Collective on TV. Plus, if it encourages a single kid to start listening to Bromst, that’s just a bonus. 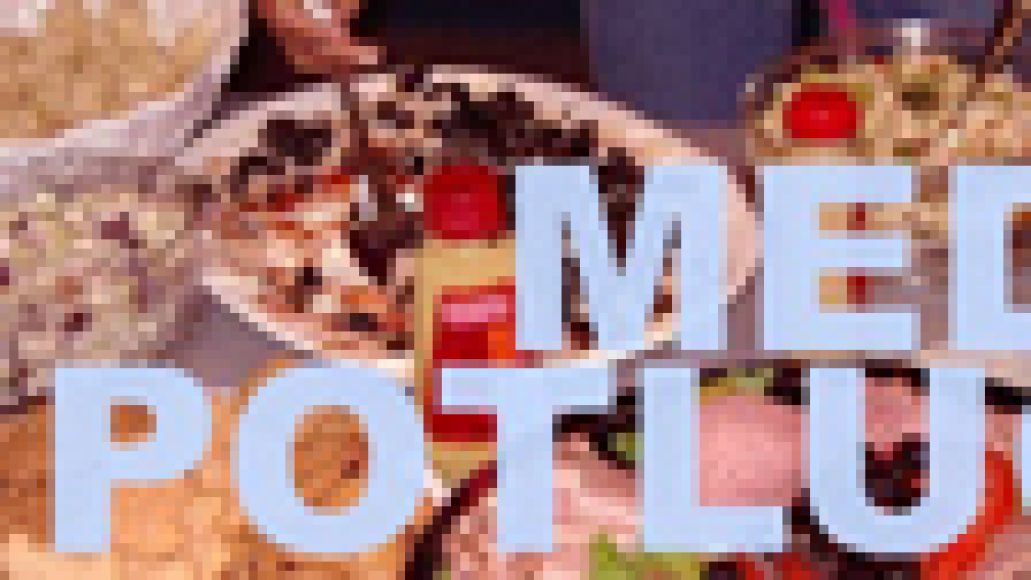