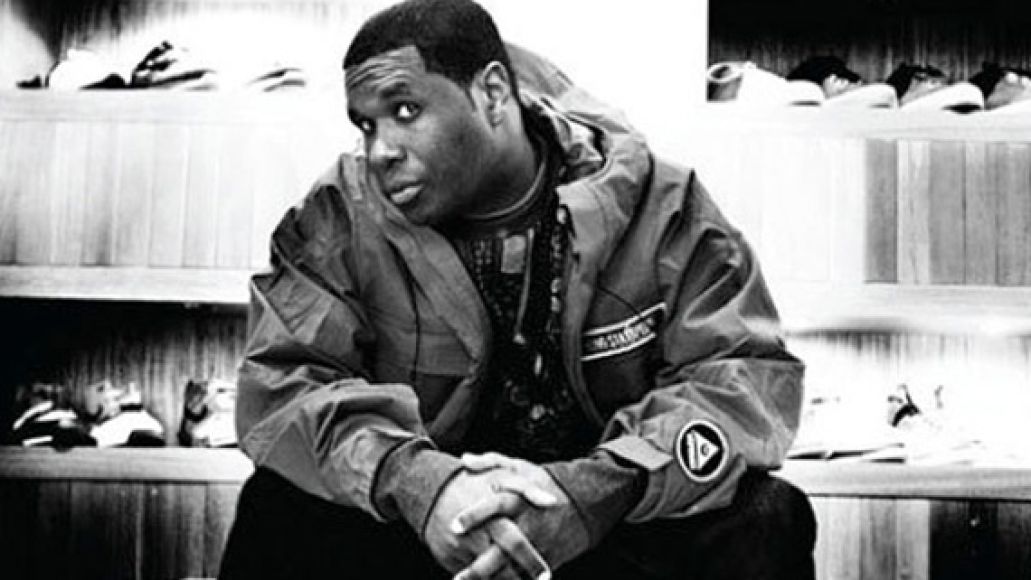 The story goes that Jay-Z enticed Jay Electronica to sign with Roc Nation by sending him the following song in an email. With their deal now official, Jay Electronica has added his own verse to the track and thanks to Rap Radar, we can now check it out for ourselves below. And if you’re wondering, yes, that’s French singer/songwriter Charlotte Gainsbourg you hear near the end.