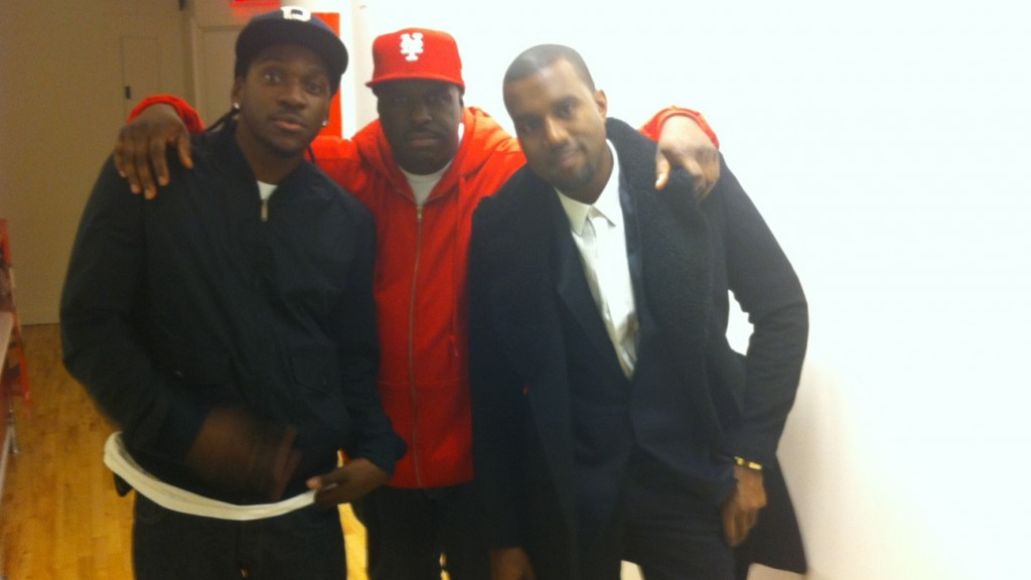 Right this very second, Kanye West is amidst his five-hour, pre-recorded take over of New York radio station Hot 97. In addition to a playlist chock full of West-related jams, the appearance — which you can already stream in its entirety at InFlexWeTrust.com — included a lengthy interview ranging in topics from his dick pics and dating status to the whole album art controversy and how he perceives himself as an artist and innovator. The biggest highlight, however, comes in the form of an on-air freestyle featuring West along with frequent collaborator Pusha T, which you can stream below.