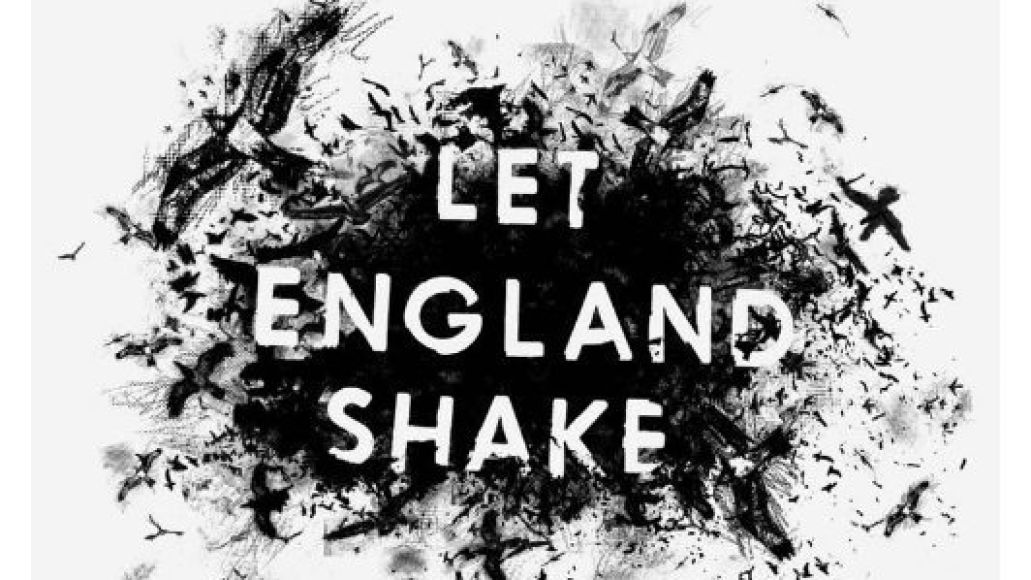 One week after she officially announced her first album in four years, PJ Harvey offers us our first taste of Let England Shake. Well, actually, it was BBC Radio 1 DJ Zane Lowe who just debuted the album track called “Written On The Forehead”. Us non-Brits can stream it in the Soundcloud widget available below (via Some Kind of Awesome). (Premature evaluation: it kicks ass in a dark and mysterious kind of way.)

Let England Shake officially arrives February 15th via new imprint Vagrant Records. Below, you can find the album’s tracklist, as well as all confirmed tour dates.

Check Out: New PJ Harvey song, "Written On The Forehead"