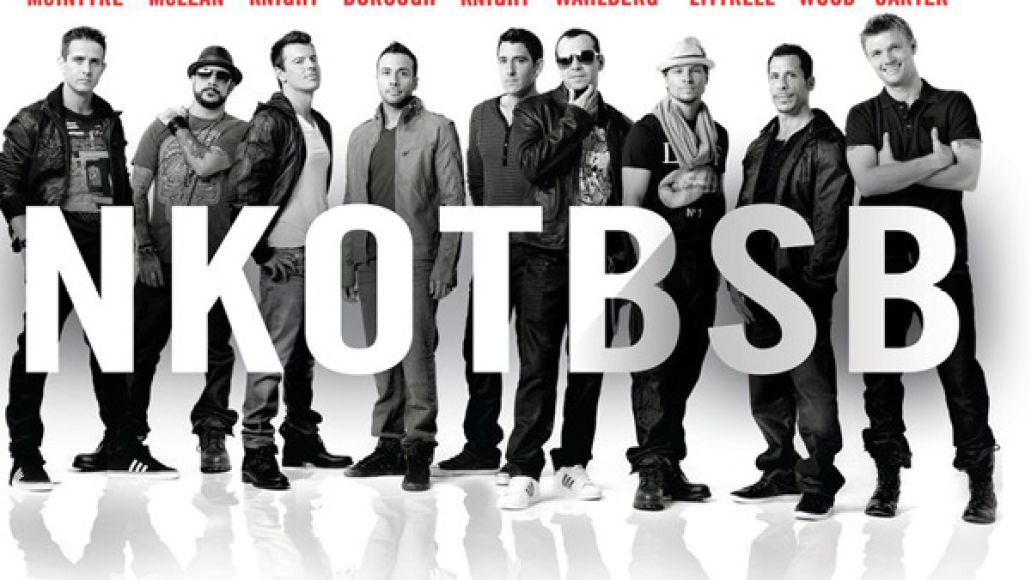 In news that is so awesome that Ryan Seacrest had to let it slip like a little girl tattling on her imaginary friend, nostalgia acts Backstreet Boys and New Kids On The Block have plotted a co-headlining world tour. This information was dropped Wednesday morning via Seacrest’s radio show On Air With Ryan Seacrest, and the collective gasp of twenty-somethings who pined over Nick Carter could be heard for miles.

The tour will officially be detailed at the American Music Awards on November 21st in Los Angeles, when the two groups will perform together. That said, we do already know former Backstreet Boy Kevin Richardson, who left the group in 2006, will not be returning for the endeavor. There’s no word on whether Donnie’s brother, Mark Wahlberg, will regain his rap stronghold and go find the Funky Bunch.

While we wait, check out the tour’s promo video below. And before you ask why, my answer to you is how can we not?