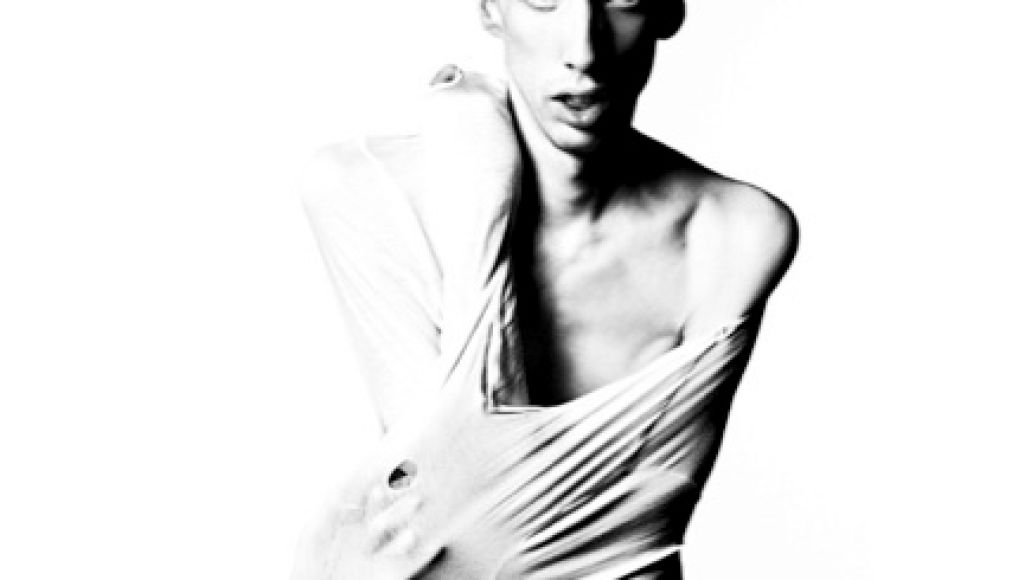 While the rest of us were eating and/or lip syncing, Deerhunter/Atlas Sound figurehead Bradford spent the holiday weekend giving away a slew of bedroom recordings. But as Cox noted on his blog Friday, “apparently Sony Music owns my bedroom,” and three of the four volumes have since been deleted. “I can understand them requesting for me to remove a cover but the only one I can imagine that happening with is Dylan. Which was on Vol. 1,” explained Cox. Coincidentally, volume one was the one not deleted. Let’s not blame Sony, though; they’re still stuck in the 90s. Fortunately, Cox plans to re-upload the compilations and post them on his blog.