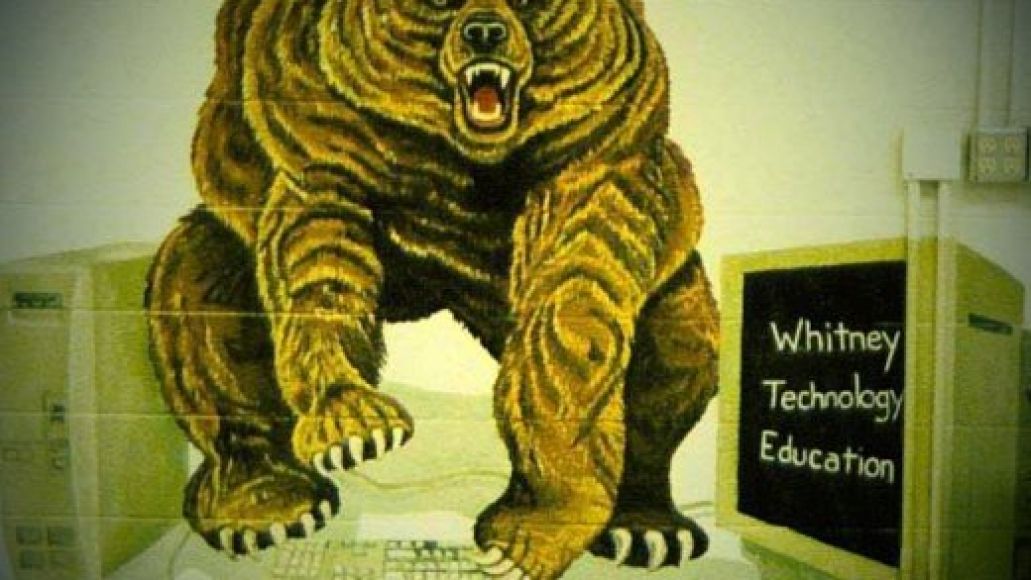 If the recent rash of fairly catchy songs and weird corresponding videos from The Streets is an unexpected surprise, it shouldn’t be. Yes, you can still marvel at the UK rapper’s mad skills, but the explanation for the onslaught of material from Mike Skinner can be easily explained: his newest LP, the eagerly awaited Computers and Blues, the LP that won’t hit stores till February 7th, 2011, has been done for over a year. While that actually makes the whole situation feel like even more of a tease, Skinner’s making it up by dropping a second album around the same time, Cyberspace and Reds. So, what happens if we take the red AND blue pill?

In a newly published blog post (via Prefix Magazine), Skinner reveals that Computers and Blues has been finished for over a year, but “they” (presumably his label, 679 Recordings) chose to delay the album’s release in order to build up hype. Now, Skinner says he’s feeling a sense of disconnect: “[The album] doesn’t feel a part of me. It’s a part of my past. It sits in the machine right now waiting to leak into the cloud.” Better that than a series of tubes, right?

With all that extra time, Skinner spends his days “…(laying) on the sofa. iPad playing music on my chest, Kindle in one hand, with a field recorder in the other recording the sound of the room. I’ve been recording a lot of rooms lately. I can either lie here and just watch James Bond or I can get up and make another album from recordings of various rooms. I’ll call the album Cyberspace and Reds.”

As to what we can expect from the sounds of Mike Skinner’s flat, the MC said the whole thing will be “painfully repetitive. there’ll be chord changes that have never changed in that way before. the lyrics will make no sense.” Oh, and he’ll post the first track shortly. Huzzah!

No word yet on when Cyberspace and Reds will be available, but expect it before the February 7th release of Computers and Blues. Stay tuned for more info on both releases, and Mike, buddy, try to smile, will ya?

The Streets announces album of room recordings, Cyberspace and Reds