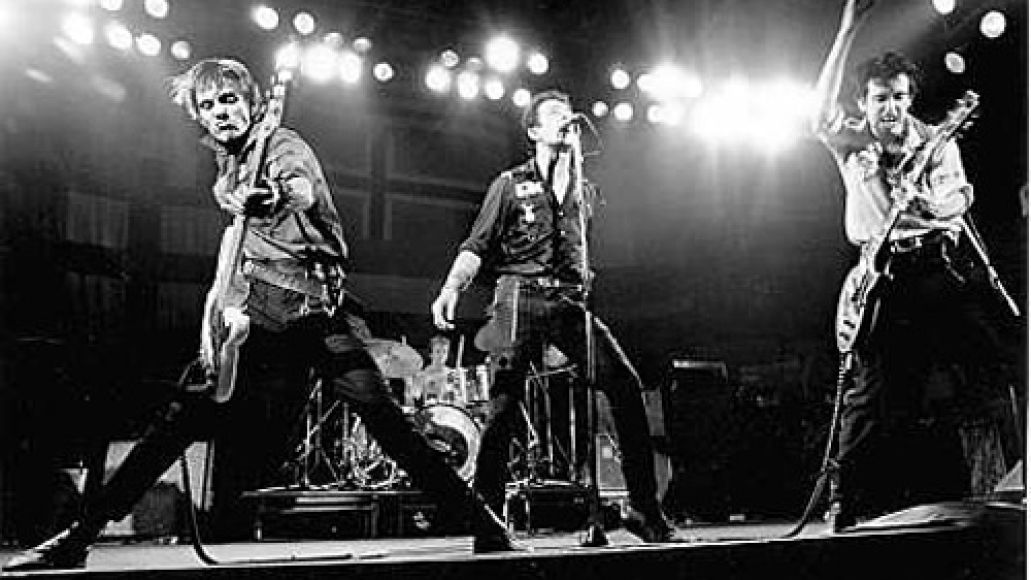 The Joe Strummer biopic already in the works should be enough to get any Clash fan excited. But, your silver screen dreams don’t end there, Clash-inites. According to NME, founding members Mick Jones and Paul Simonon are working as advisers for a film about the band’s seminal 1979 album London Calling. The duo will serve as executive producers for the movie, which will be written by English playwright Jez Butterworth (who also wrote the 2010 Naomi Watts-Sean Penn thriller Fair Game). No word yet on any casting decisions, but the film is being co-produced by Alison Owen (mother of pop singer Lily Allen, so expect to see the pop-singer somewhere in there) and shooting begins sometime in 2011. Again, please no James Franco.

As always, stay tuned for more info on both releases as it comes.