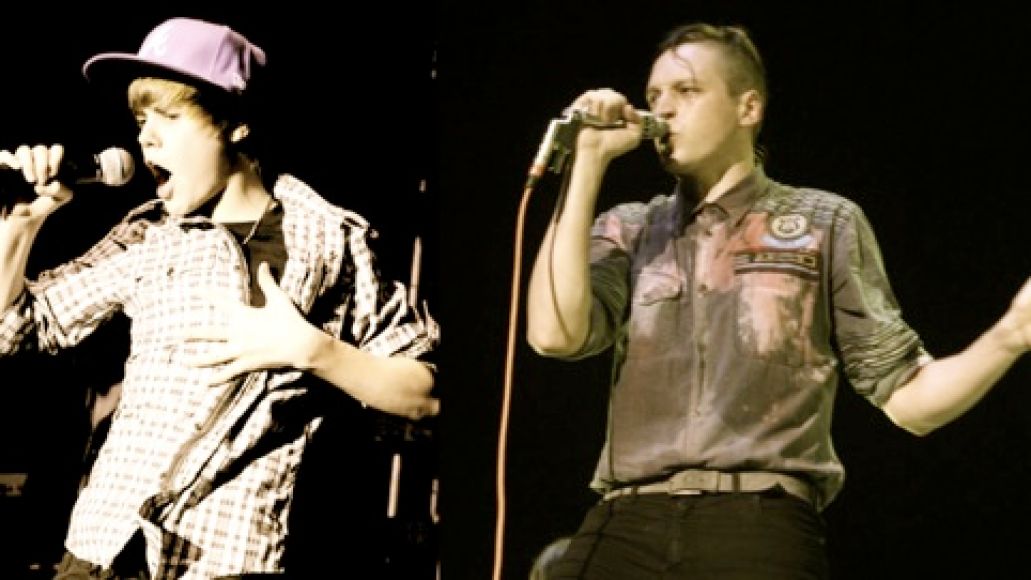 Every February, the music world turns its head to Los Angles, CA for the annual Grammy Awards. Music’s most elite get themselves all dolled up, walk the red carpet, and eagerly await to see if fate has shined on them and given them that golden gramophone and all that accolades that accompany a well-deserved win. Fans from far and wide make it a point to obsessively watch the event, blogging live results, and celebrating the wins of their most beloved artists.

And then the next day everyone forgets everything that happened and we go on happily with our lives.

Despite their status as the premiere award for musicians and those in the music industry, the Grammys are, for all intents and purposes, worthless. It has nothing to do with hegemonic voting committee or the lack of diversity in the nominee’s pool (sure, we will believe Taylor Swift had the best album of 2010. Yeah yeah. Bob’s your uncle.) Instead, it’s the fact that the art of celebrating artists with a gold statue is a rather antiquated model, especially when we can join their mailing list, follow them on Twitter, buy merch literally 24-7-365 on their site, or even help finance their new album.

But like we catch some kind of horrid fever each year, the whole thing starts anew with the Grammy Nominations Concert. Hosted this year by LL Cool J, it’s the first phase in what is a long, drawn-out process where we seemingly always know what will happen, are never surprised, and still begrudgingly enjoy every moment of it. Perhaps it’s instinct; maybe the need for comfort. It could even be that every one of us is a glutton for punishment. Either way, you’ve probably skipped ahead to just get to the nominees. Hey, don’t worry about it; we’re right there with ya.

Oh, and yes, Arcade Fire and Justin Bieber can finally appear in a headline together!

Record of the Year

Album of the Year

Song of the Year

Miranda Lambert – “The House That Built Me”

Florence and the Machine

The Black Keys – “Tighten Up”

B.o.B. – The Adventures Of Bobby Ray

The Roots – How I Got Over

Meet Arcade Fire, Justin Bieber, and the rest of your 2011 Grammy nominees