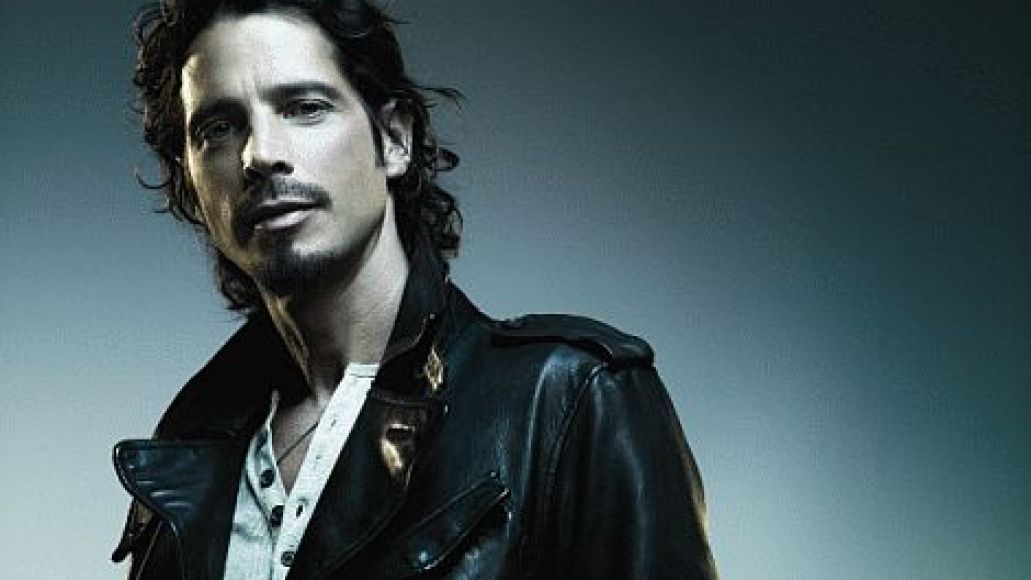 Fresh off the recent announcement of Soundgarden’s first live album, frontman Chris Cornell has an announcement of his own. Sorry, kids, no Soundgarden tour dates just yet, but Cornell will be hitting the road this Spring for his first-ever solo acoustic tour. The upcoming trek will follow a similar format to Cornell’s recent “Songbook” performances in Los Angeles, with setlists spanning the vocalist’s entire career, including selections from Cornell’s time as a member of Soundgarden and Audioslave as well as his solo efforts. For a preview, check out video from Cornell’s December 2009 performance at Hotel Cafe in L.A.