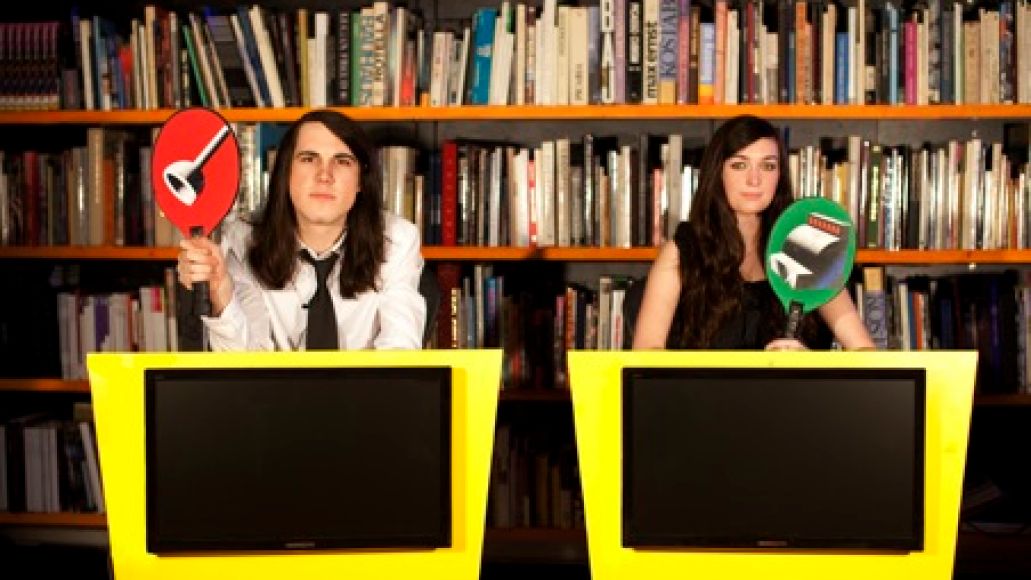 The buzzy boy-girl pop duo known as Cults appear destined for a mighty 2011. They’ve already got themselves a contract with In The Name Of / Columbia Records and will unleash their debut full length in May (details still forthcoming). They’re also going on a North American tour, which will see them split bills with Small Black and Asobi Seksu, as well as headline a series of shows in cities like New York, Toronto, Chicago, Seattle, and San Francisco. An appearance at South by Southwest 2011 is also on the agenda.

Below, find all of Cults’ confirmed tour dates. We’ve also included a stream of some already released music. Listen while you skim: