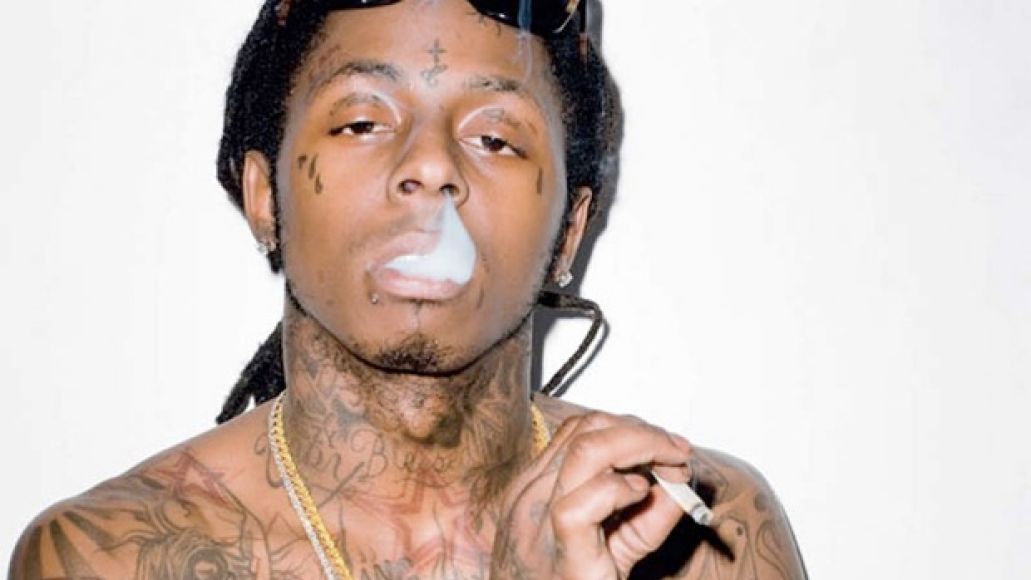 Kanye might not be ready to abdicate his thrown, but Lil Wayne is set for an all-out takeover of 2011. In support of the forthcoming release of Tha Carter IV (supposedly set for release this April), Sir Weezy will embark on an extensive North American tour this Spring.

The “I Am Music II” tour consists 25 dates and features a star-studded supporting cast that includes Nicki Minaj, Rick Ross, Blink-182 drummer Travis Barker, and Beastie Boys DJ Mix Master Mike. Beginning March 18th in Buffalo, the trek will see Weezy and friends hit cities across the country — including his hometown of New Orleans on April 14th — before capping it all off with an appearance at The Bamboozle in East Rutherford, New Jersey on May 1st. Find all confirmed dates below.

Lil Wayne teams up with Nicki Minaj, Rick Ross for "I Am Music II" tour