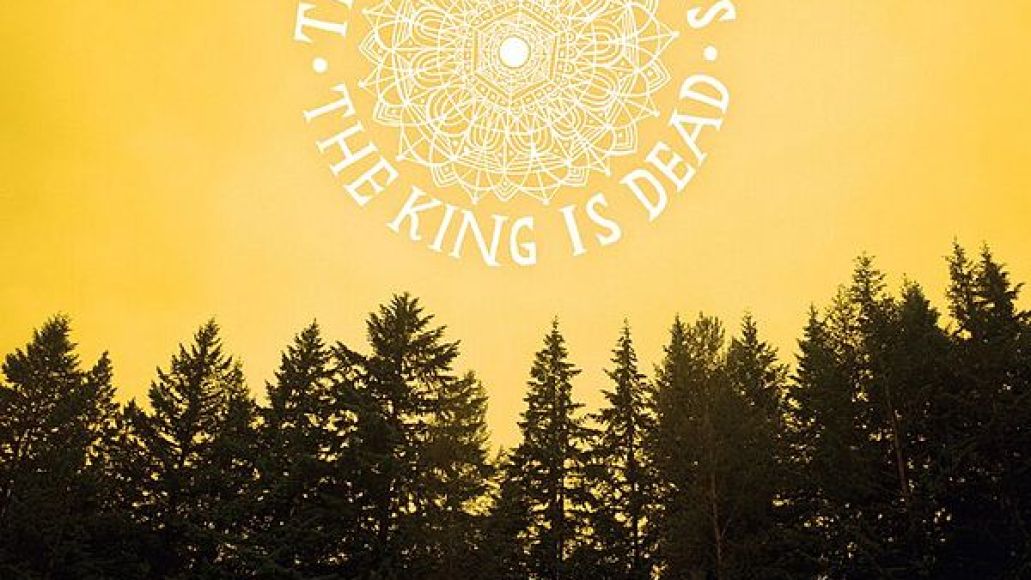 Attribute it to a floundering music industry or the fact there weren’t any other big releases last week, but this really just happened: The Decemberists’ latest studio album, The King Is Dead, hit #1 on the Billboard Top 200. According to an issued press release, Colin Meloy and co.’s sixth LP moved 93,567 units in the U.S. in its debut week, which was good enough to give the band their first #1 record.

The Decemberists' The King Is Dead is #1 album in America