Sometimes size really does matter. When I recount past concert experiences, I find that the best shows were in the smallest spaces, sometimes even the dingiest. Living in South Florida has taken me to venues from Fort Lauderdale to Miami, and while they all have their perks, to me, the most important aspect of a venue is how well the crowd can connect with the musicians. Thus far, the Culture Room in Fort Lauderdale has proven to be my favorite. It’s tiny, quaint, and homey. It’s everything I like in a venue.

My favorite venue used to be Revolution, also in Fort Lauderdale. It’s airy, with plenty of different places to spend the concert, but small enough not to feel distant. By distant, I don’t simply mean being physically far away from the stage; I mean not feeling close enough to the band to connect emotionally. I thought that Revolution was the best place to check out bands. Then I was welcomed to the Culture Room, which was somehow only half of Revolution’s size. Located inside a shopping center next to a Chinese restaurant, the Culture Room looked more like a little neighborhood bar than where Matt & Kim were going to be playing on the night I first took in a show there. 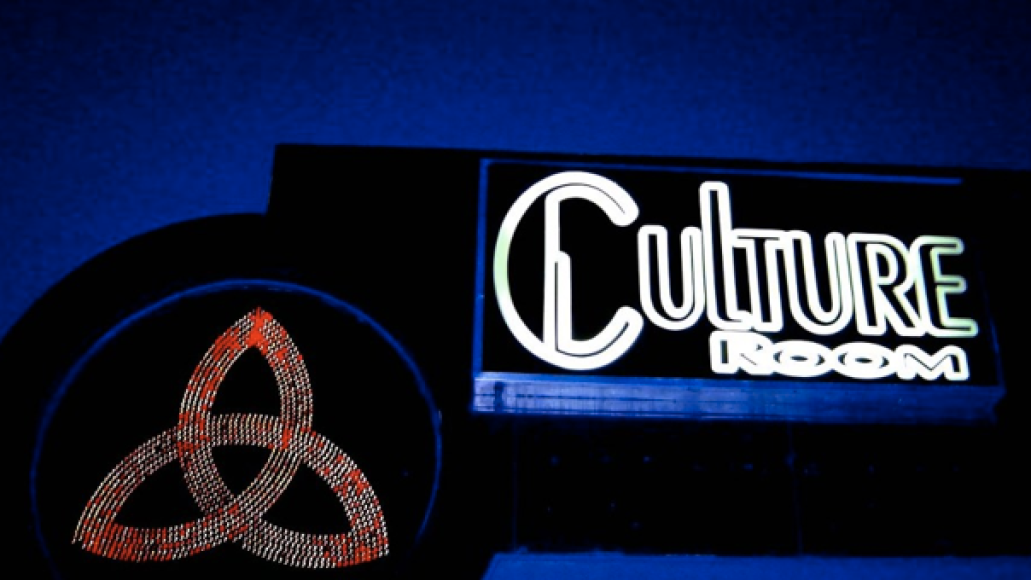 The main dilemma I faced at the Culture Room was choosing between being on the ground with the crowd or watching from the very limited space they have in the balcony. I prefer being in the crowd, because I like experiencing the show from stage level. I cannot help but feel that musicians play to the crowd in front of them, rather than to the “boring” people up above. However, at a less than staggering five feet tall, I often spend more time staring at the back of peoples’ heads than at the band. Also coming with my small size is the tendency to get pushed around and, occasionally, mildly hurt. I figured that for Matt & Kim, a huge crowd in a tiny space would wind up being a frantic, crazy mess. Even holding onto the barricade for them at Lollapalooza, which I assumed to be safe, I literally got jumped on by a heavy, sweaty man.

I didn’t want my neck to go through that again, so I ascended the narrow, rickety stairs to the smoky balcony. Once I got up there and the venue filled up, I could not have felt happier about my decision. Below me, the crowd of people stretched beyond the stage area and bled into the separate room for merch tables. I felt claustrophobic just looking at it. And while I had worried that being upstairs would jeopardize the intimacy, I soon found out that the Culture Room’s balcony makes you feel practically onstage. 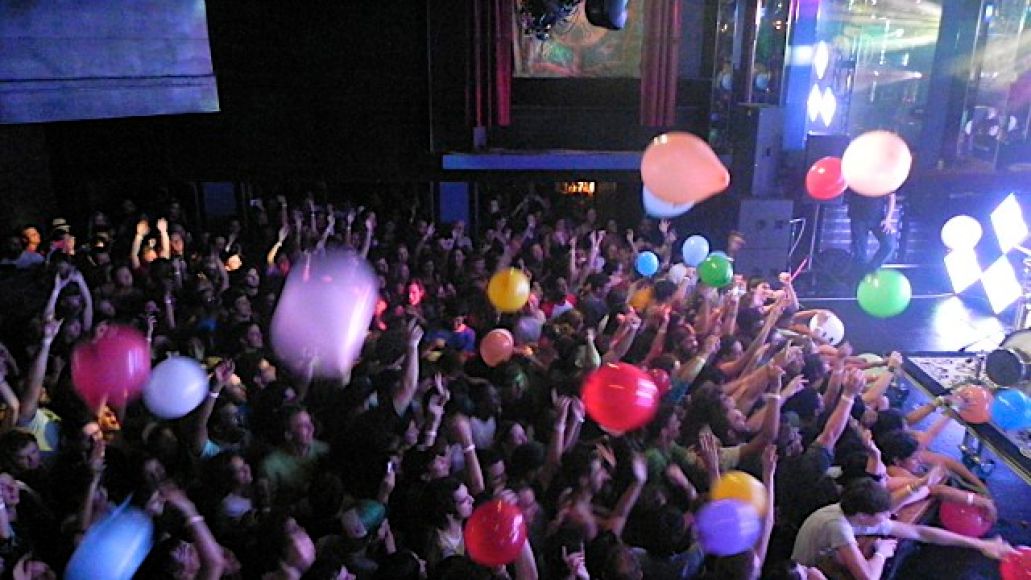 Somehow, I felt in sync with the music and the band more than past times spent in the first rows on the floor at other venues. No other venue has given me this experience. I love that little excuse of a balcony at the Culture Room. It’s so small that a venue employee came up to me because I was dancing so much during Matt & Kim that he feared the balcony would shake. I’ve met nice people there, too. It’s a nice spot to relax, not worry about getting squished, converse with strangers, and enjoy the show all at once. The Culture Room offers the best of both worlds: the ground where you’re merely feet away from the band and the upstairs where you can enjoy a drink and leave your worries at home. Every time I see a band there, I just go right up to what I call “my spot” and wait, looking out over one of the smallest venues that houses some of the biggest shows.

Click here to view an upcoming schedule of events.