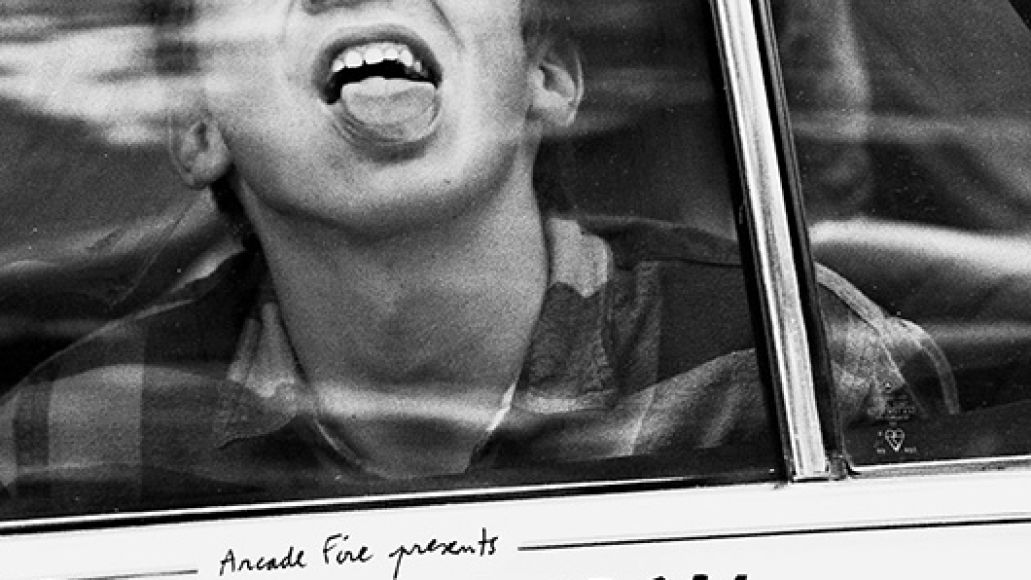 There’s a lot of bands to be seen at this year’s South by Southwest, but the Austin-TX based extravaganza is also a film festivalm and its 2011 offering provides a few reasons to arrive early. Several music-related films have been added to this year’s lineup, including Arcade Fire and Spike Jonze’s 30-minute short film, Scenes from the Suburbs, and Joe Cornish‘s Attack the Block, which features original music from Basement Jaxx.

The festival will also feature a trio of must-see documentaries. There’s Diplo, the aptly titled documentary about DJ Diplo; Live at Preservation Hall: Louisiana Fairytale, a film that documents the Preservation Hall Jazz Band and My Morning Jacket’s recent collaboration; and the Foo Fighters’ James Moll-directed documentary, which complements their forthcoming studio album.

There will also be screenings of music videos by Radiohead’s Phil Selway, Cee-Lo, The New Pornographers, and Zola Jesus, among others.

For a complete rundown of this year’s film lineup, click here. SXSW film runs March 11-19, with the music portion to take place from 16-20. For ticket information and all other necessary details, visit sxsw.com.