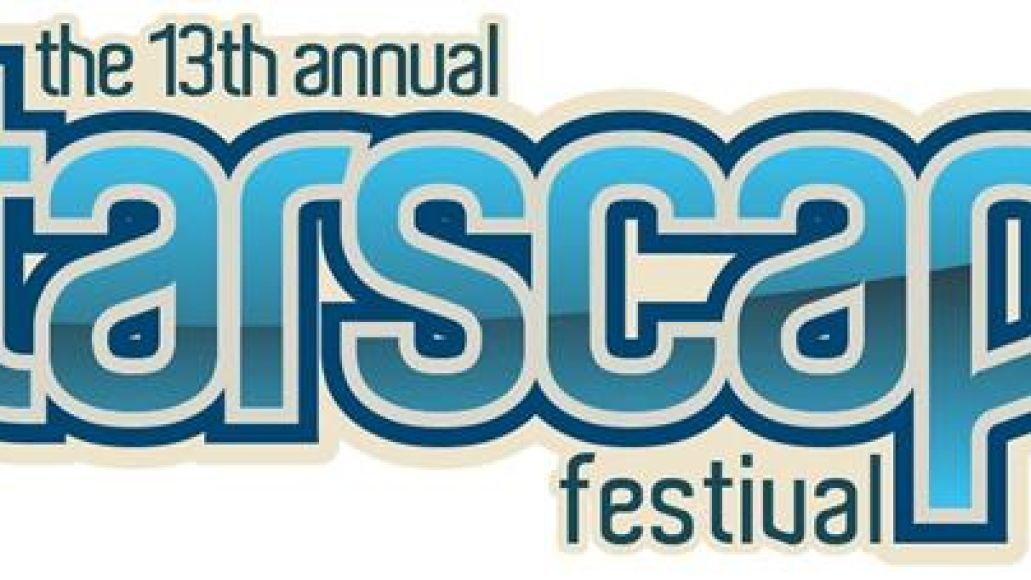 Starscape Festival, aka Baltimore’s annual all-night rave, returns for its 13th incarnation on June 4th at Fort Armistead Park. This year’s lineup features many of the usual suspects, including Bassnectar, Infected Mushroom (live), Lotus, EOTO, Rabbit (live), and Daedelus, who will all play the festival’s mainstage.

All in all, over 40 acts will play across four stages during the one-day fest, which is set to begin at 2:00pm and run until 6:00am. Other confirmed names include Excision & Datsik, Bad Boy Bill, Skrillex, Steve Aoki, Klever, Hot Pink Delorean, Feed Me, Paper Diamond, Zeds Dead, Dieselboy, Sigma, Dirtyphonics, and TC. You can find all of this year’s confirmed participants over at Festival Outlook.

General admission and VIP tickets are priced at $69.50 and $169.50, respectively, and are now available via the festival’s website.