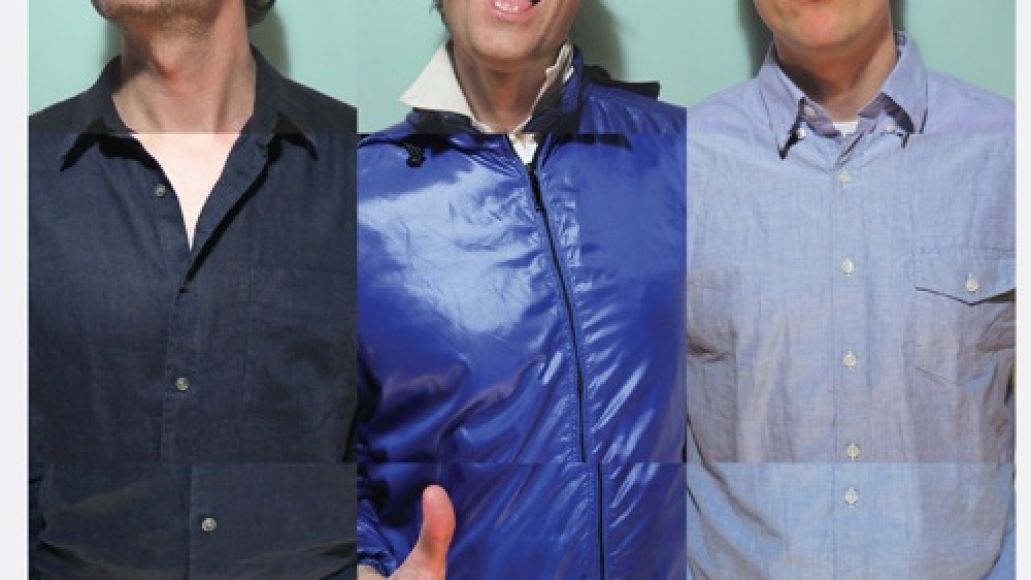 Speaking recently with Pitchfork, guitarist-bassist Dave Konopka described the effort as “more of an accomplishment” than their 2007 debut Mirrored. “It was a really emotional couple years to get it all together. You don’t really associate our music with that emotional thing, but I cried like a fucking baby when I first heard it.”

You can currently pre-order the album via Bleep.com, and we’ll post more details as they become available.