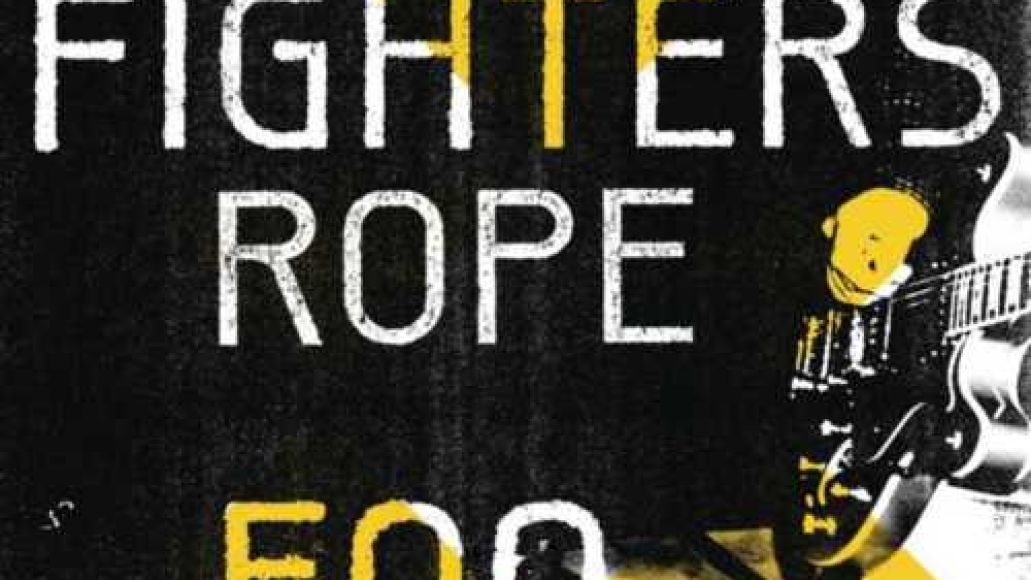 If it seems like we’ve already heard all of Foo Fighters’ Wasting Light, that’s because we have. But most of it has come in the form of bootleg live recordings, which means you have yet to actually hear the album’s lead single, “Rope”, in all its mastered fury. Now that we’re not straining our ears next to our computer speakers, we can finally take it all in. Admittedly, it’s not the most punchy single, like say 2007’s “The Pretender”, though it does its damage. Crunchy guitars take precedence here, overpowering a take it or leave it verse that leads straight into the song’s arena rock chorus and hook (“Gimme some rope…”). You gotta love that breakdown, too. It seems like Dave Grohl’s time in Them Crooked Vultures brought back some edge to the boys. However, based on what we’ve heard so far, this isn’t even the strongest of the bunch, and while it’s not a weak song per se, it does leave us asking for more. Good thing we have a few power releases in March to hold us over. 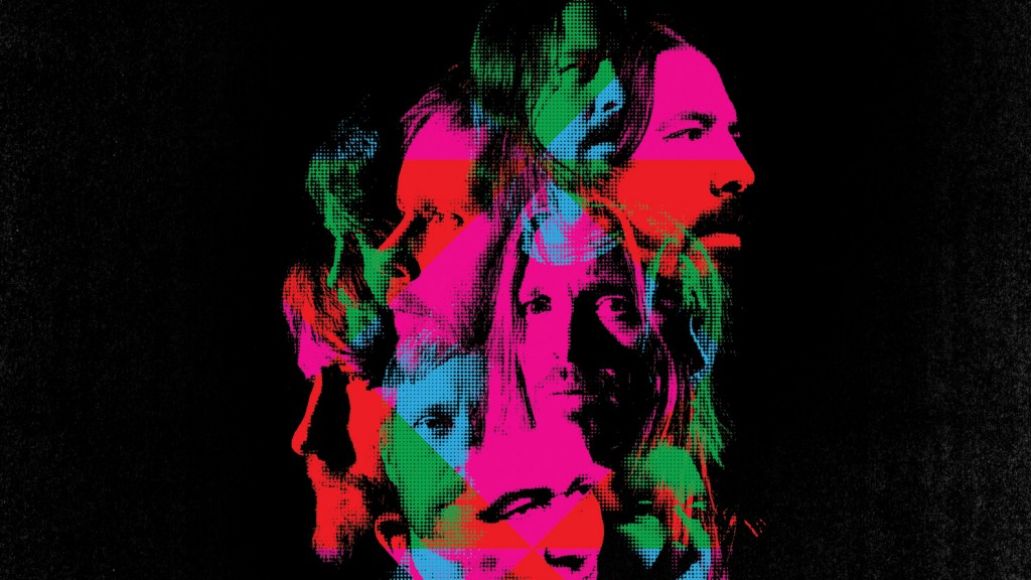