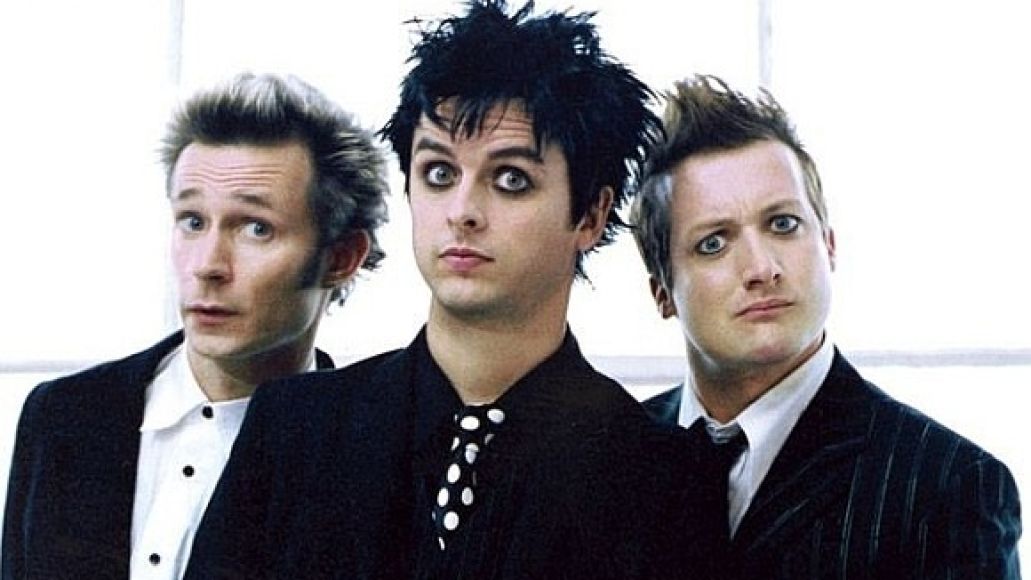 As if this day couldn’t get more wild, Green Day released a YouTube lyric video for its new single, the aptly-titled-for-today, “Cigarettes and Valentines”, which supports the band’s forthcoming live effort, Awesome as F*ck, due out 3/22. We’ve heard this song before, but only through rough, fan-made videos. This cut’s in HD and sounds stripped from the record.

Given that the song’s an original track off the band’s scrapped 2003 album, Cigarettes and Valentines, the sound feels vintage and, oddly enough, somewhat refreshing. It even predates Warning in sound, feeling more like a lost gem off 1997’s Nimrod. Mike Dirnt’s bass carries a lot of the weight, Armstrong actually sounds like he’s singing from behind a guitar, and Tre Cool… well… he’s pounding the shit out of his kit. What more do you want? It’s the closest thing to old-school Green Day we’ve heard since “Minority”. We’ll take it.

Awesome as F*ck will be available on CD/DVD March 22nd (via Reprise). Sounds like a good day for rock ‘n’ roll, dare I say?