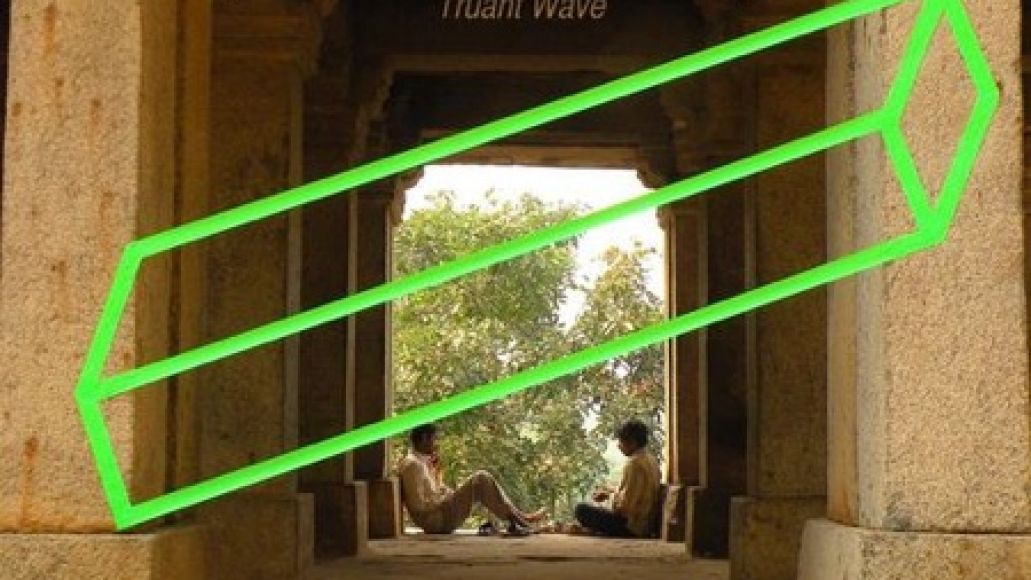 Since Fall Out Boy “ended,” Pete Wentz has gone dance, and Joe Trohman and Andy Hurley have gone metal. Singer Patrick Stump is taking his post-FOB career in a funkier direction. His debut album, Soul Punk, may have been pushed back to the summer, but Stump’s first EP, entitled Truant Wave, is dropping February 22nd. Thanks to Some Kind of Awesome, you can preview the first song from the release now. “Cute Girls” is surprising enough that you might not know what to do with it upon first listen. At times it sounds so much like Michael Jackson, from dipping and rising pitch progressions to vibrating growls, that it’s as if Stump is possessed by the late King of Pop. Produced by and featuring Om’mas Keith, this funky pop track has made the competition for best ex-FOB member project a lot more interesting. Who do you think will pull ahead of the others? Check out “Cute Girls” and the complete Truant Wave tracklist below, which reveals the winner of this little experiment.