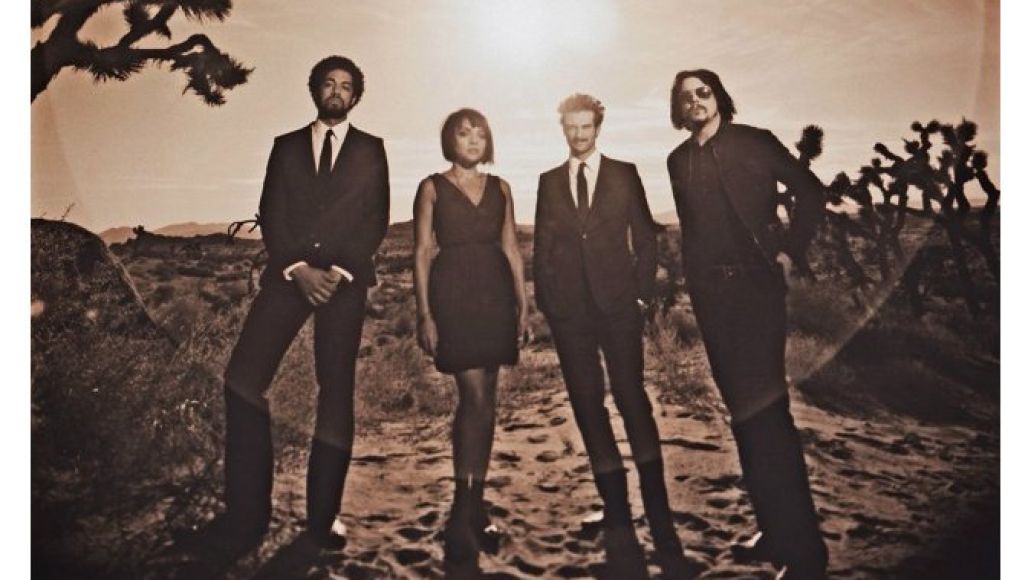 The White Stripes might be no more, but Jack White’s never-ending barrage of side-projects — which probably shouldn’t be considered side-projects anymore — are still going strong. One of White’s latest endeavors comes in the form of the male vocals for Danger Mouse and Daniele Luppi’s joint project, Rome. At Antiquiet, you can stream the album track “Two Against One”, which is totally kick-ass and makes us even more upset that candy cane stripes are no longer in fashion.

Rome is due for release March 1st May 3rd via Capitol Records, according to Amazon.com.

Check Out: Rome (feat. Jack White) - "Two Against One"