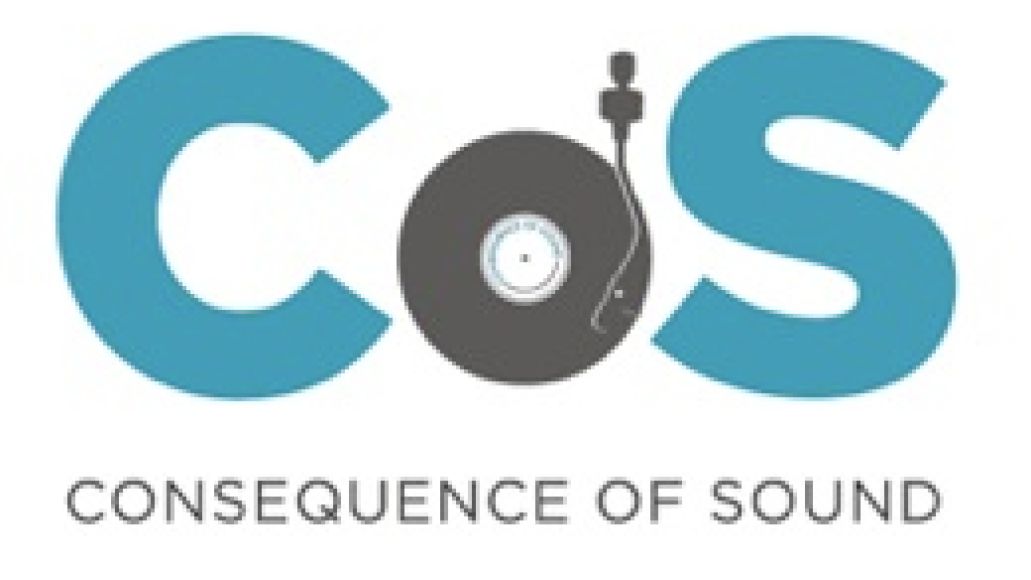 Piling on the Grammys used to be fun, but we’ve gotten to the point where it’s the same rehashed argument: its one giant industry jerk-off where the ones who pushed the most quantity are rewarded for quality. Then again, that idea kind of flew out the window when Win Butler and co. scored a nomination for Best Album.

All in all, the Grammys are what they are: a glorified awards show celebrating music’s most powerful figures. In turn, it leads to some pretty star-studded performances — some of which proved particularly brilliant. This year also offers the potential of seeing a Soy Bomb sequel (okay, not really), Eminem smiling, Jay-Z and Beyonce continuing to pretend they’re not married, and Win Butler in a fuckin’ tux.

As for the nominees? Well, at least we don’t have to deal with Bon Jovi this time around. The 2011 nominees are actually a pretty impressive bunch, ranging from music’s biggest pop diva and two of rap’s most elite to those aforementioned Canadians and Vampy Weeks! With the festivities set to launch in a mere 48 hours, we at Consequence of Sound put our collective brains together and came up with our best guesses as to who will take home the eight biggest honors.

Also, be sure to join our Content Director, Jeremy Larson, this Sunday night for Consequence of Sound‘s Grammys Live Blog. He could use some company in his noble quest. Besides, we can never get enough of your witty cynicism.