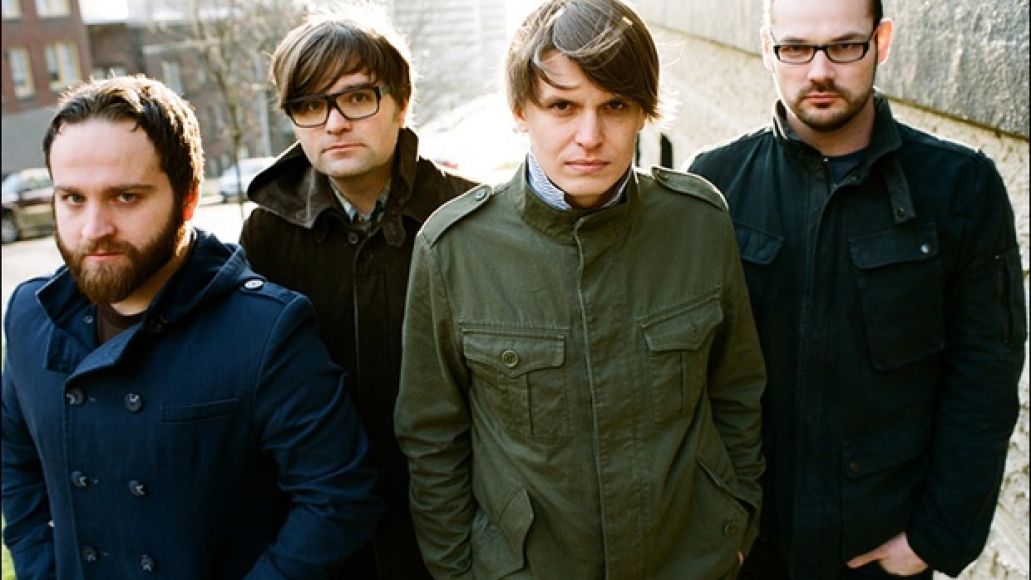 If you thought Death Cab for Cutie‘s seventh LP sounded as interesting as we did, then good news: you haven’t got long to wait. Per Pitchfork, the band will release Codes and Keys on May 31st via Atlantic. In an interview with the BBC’s Zane Lowe, guitarist Chris Walla revealed that the first single will likely be called “You Are a Tourist”.

Death Cab For Cutie will also be touring this summer. Find all confirmed dates below.