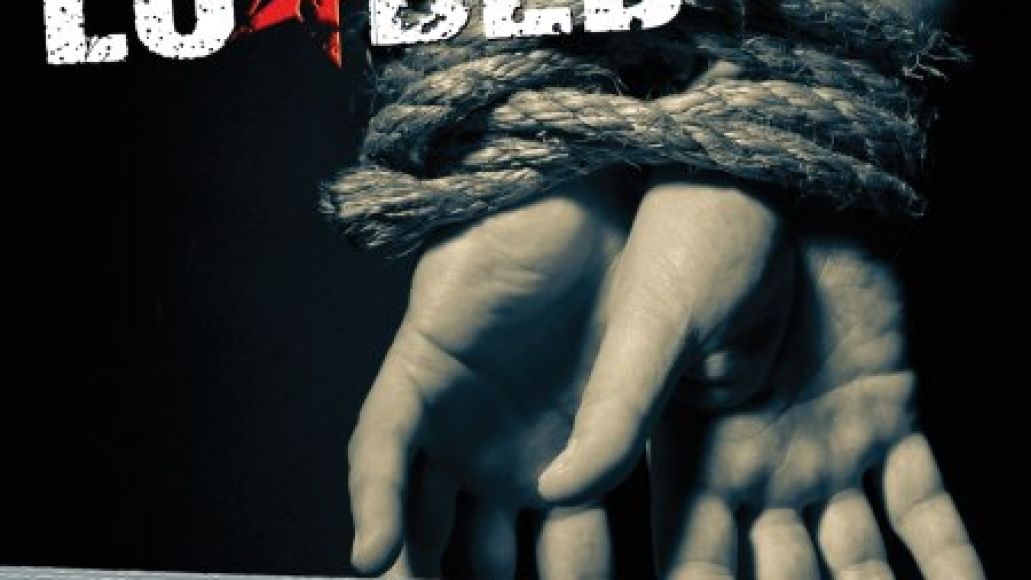 With Velvet Revolver still on the pursuit for a vocalist (might I suggest Axl Rose?) and no Guns N’ Roses reunion in sight (despite his one-off performance last October), bassist Duff McKagan has once again turned to his side project — Duff McKagan’s Loaded — to feed and satisfy his appetite for rock n’ roll.

“This record really sort of took a life of its own and the songs really revealed themselves to us as we went along,” explained McKagan in an issued statement. “[Producer] Terry Date came into the picture at a time when his genius ear helped to capture a sonic theme for the record. You can’t underestimate what a guy like TD brings to the table. The Taking is the closest thing to a ‘concept’ record that I have ever been involved with. Pain, loss, triumph, and redemption. Life. Bring it.”

In addition to The Taking, McKagan and the boys also plan to leap onto the silver screen later this year. The band will be the subject of an upcoming documentary/feature film helmed by Jamie Burton Chamberlin, which he describes as “a contemporary version of, say, Hard Day’s Night meets (Led Zeppelin’s) Song Remains The Same with aspects of documentary, music video, and live performance, all interconnected by an underlying motivation.” Although a release date has yet to be announced, you can check out the trailer below.