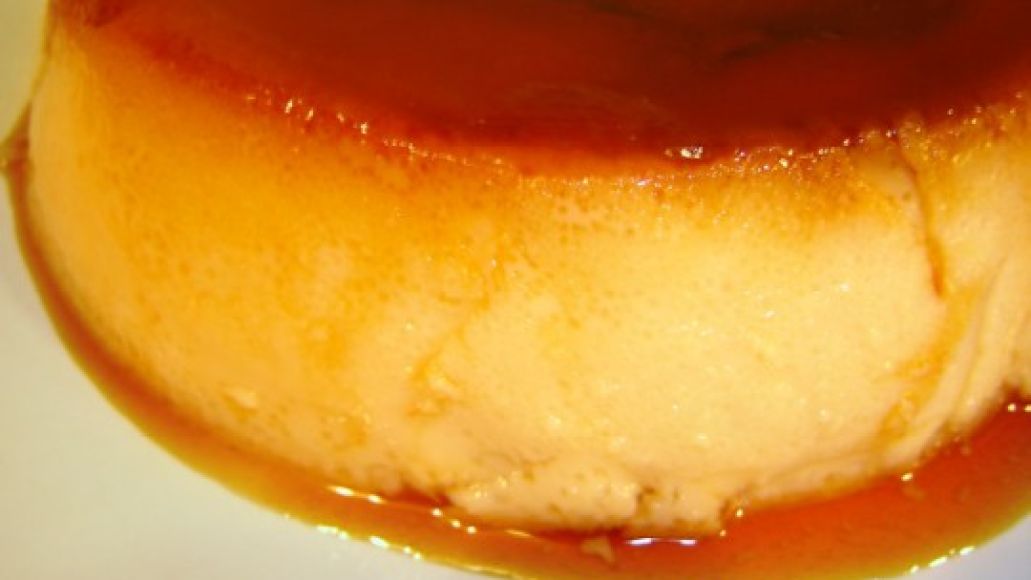 While some musicians are calling it quits, others are embarking on weird-ass side-projects. Pavement’s Bob Nastanovich is now a horse racing reporter and two members of Monsters of Folk have just started a blog about… crÃ¨me brÃ»lée.

Per The Daily Swarm, M. Ward and Jim James have once again joined forces, this time to start creme-bru-log. Billed as an “online resource for critique and tastings of crÃ¨me brÃ»lée from around the world,” the duo has posted three reviews since the blog’s January 13th launch, including one by James about “the fabulous creation of pastry chef angela reynolds at nashville’s miel restaurant.”

i am in a forest of cream. my feet sink into sopping wet puddles of deliciousness with every step forward…all around me are trees of sugared caramel all covered in sweet lace burnt amber leaves…i see a volcano explode from afar-at first i am frozen with terror but then i remember that i am a magic child and i have the ability to freeze the lava flames and turn them into sugar! i walk across the creamy forest up to the frozen lava flame and crack off a piece, popping it onto my tongue- sublime! i notice at the bottom of the sugar flame a melted pool of caramel connects it to the earth…i dip my finger in for a taste and i am at the county fair now eating the greatest caramel apple on a stick- perfection!

M. Ward’s reviews are a little less vivid, but just as fun:

FEB 7, 2008 – omaha, NE – dario’s brasserie
probably the best CB ive had in the USA so far (we will talk about the cb they serve up in france at some other junctrue but in the meantime…) dario’s  cb is crusty on the outside but not charred. perfectly warm on the inside, not too cold. this is highly recommended brulee. youd have to be an idiot or lactose intolerant to not order 2. 94325u8425823 logs

James and Ward accompany their entries with photos, like the one you see above. They also have a pretty detailed rating system:

-each brulee reviewed will recieve a certain amount of “logs.” think of these logs as “stars,” “points,” or “thumbs” in other reviews you may read. for instance- “joe so and so gave this new film 4 stars.” there is no finite number to the ammount of logs that can be given, with infinite logs being the highest rating possible.

-here at cremebrulog we want to give our readers a voice too, therefor the ammount of logs can be subdivided, added to, or subtracted from by readers until the end of time, or the internet, whichever happens first. at that point god hisself will do the math to determine the true winner of all time creme brulee championship 96! for example:

2.this will go on thruout the ages- until the end of time, or the end of the internet, whichever should happen first.

3.THEN as the world is ending god will tally up the total points- thus giving us the true champion brulee of all time!

As my colleague Ray Roa so perfectly summed it up: “What a life.  Can you imagine the shit that sits inside their heads all day?”