“You can take the boy out of the punk band, but you can’t take the punk band out of the boy.” That’s not a bad starting point when considering the music of Chicago-based four-piece Delmar & The Dedications. The very name makes you think of old Motown acts, and indeed the band set out to purvey a sound rooted in ’60s girl groups (albeit with no girls in the lineup). Yet listening to them, you still can’t get away from those punk origins. Delmar has a highly charged, trebly, toppy sound with lots of fuzz on the vocals and a love for cymbals with everything.

Zach Weinberg fronts Delmar, with guitarist Mike Rogers, bassist Peter Murphy, and Marc Howell on drums completing the quartet. The Motown connection comes from Weinberg’s roots in Toledo, Ohio, little brother to Detroit City. The singer spent six years sporadically touring with a selection of punk outfits before playing US ’60s girl-group covers in bars. Now in Chicago with its hot R&B heritage to absorb, Weinberg and his band have added a further twist to their collective take on the girl-group vibe, retaining a punk edge that packs a real punch.

There’s an independent spirit and ethos about Delmar’s approach to music that might surprise you if you simply equate punk with nihilism. “I think you really have to keep in mind our background — how we all grew up in the DIY punk scene and continue to stay involved with it,” says Weinberg. “Marc [Howell] and I both live in separate DIY spaces that set up independent shows, benefits, art shows and the like, operating ethically to create a safe, all-age environment that emphasizes the musical aspect of going to shows first and places the social, drinking, partying aspect at a distant second.” 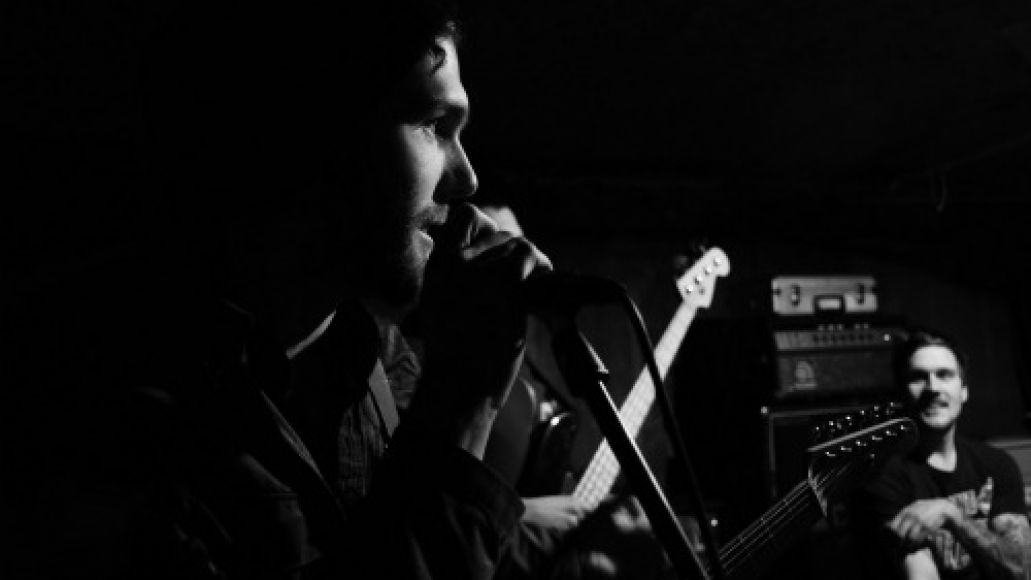 Weinberg claims that the punk scene in Chicago is especially supportive and that their initiatives are just some of many that nurture the scene. In Delmar’s short life to date, these spaces form the majority of venues the band has played. Each Delmar member continues to play in other punk-rooted bands, suggesting that it’s hard to get away from the influence punk has on the sound. “I don’t think playing our brand of ’60s girl-group pop is really that far off from our punk upbringings. Take a look at the older ’50s and ’60s R&B singers like Jackie Wilson, Little Willie John, and Sam Cooke. Their music may sound sweet, but these guys were punk as fuck: doing drugs, drinking heavily, running from cops, fighting, etc.– all aspects that challenged the norms of ’50s society. Without condoning any of this activity, nor saying that behavior like this is intrinsic to punk ideas, you can’t deny that they were tough, and maybe Delmar continues to challenge these norms. This is girl-group pop without the girls, after all!” 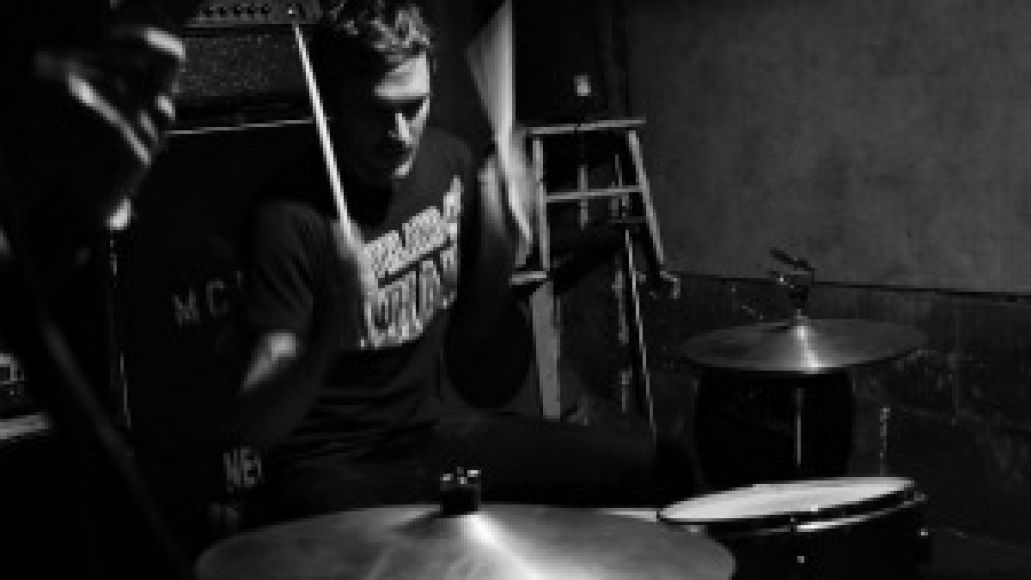 Regardless of his punk upbringing, Weinberg lives by the brand of R&B throwback pop music he writes, having hosted radio shows that only spin R&B, roots, pop, and soul, while searching in record store crates for obscure 45s and LPs. “One thing that’s great about being in Delmar is that I can talk about artists like Jackie Wilson and Little Willie John — musicians that understandably don’t come up in conversation within the punk scene,” Weinberg adds wryly.

Right now there’s slim chance of Delmar becoming the next big or hyped universal act. This band would be completely at home working with an independent label, because that’s really their territory. The debut EP is being given away, and in that spirit, Delmar defines punk in broader terms as much about ethics and ideas as sounds and instruments. “If there is a way that we can stay true to our ideas and work with a major label, as challenging as that may be, then we are more than open to the possibility. We are such a new band, that at this point, let’s not take anything completely off the table.”

On The Mansion Sessions EP, Delmar presents some strong credentials. The songs were recorded in the basement of a beautiful three-story house owned by a pastor and his church. The house wasn’t selling, so the pastor decided to rent it out dirt cheap to a bunch of punk kids. The house, by the way, features a heart-shaped Jacuzzi. You might ask why a pastor needs such a symbol of frivolous materialism, but Delmar won’t comment on what influence the tub had on how quickly the recordings came together (or not).

The EP’s five tracks demonstrate different aspects of the band within a pretty tight framework that lovers of guitar bands, lo-fi, and punk will all find common ground in. “Life’s Not Fair” is probably the most immediate song here, with an opening riff steeped in aged R&B that quickly develops into a riotous stomp.

“So Through” drives along apace with familiar guitar riffs and hissing cymbals, which eat up the vocals at times. Maybe that’s why singer Weinberg resorts to whistling the chorus at the end. Still, it’s full of fun and makes you want to dance, even if you’re a punk. “It’s All Heart” comes over as a bluesy confessional, replete with touches of gospel-y backing vocals, while “My Friday Nights” and “We Lie” are more straightforward rockers that cruise along nicely structured highways.

The EP has a solid but friendly homemade feel to it. It’s a record that puts its arms around you, draws you in, and gets you dancing. If you forgive the overdone cymbals, which might get you reaching for the aspirin, there’s a great deal to commend. With a little more nurturing, who knows where this band might go?