As far as the whole ‘concert-going experience’ goes, this show finishes fairly low. Hanging over Lincoln Hall was a uncertain kind of awkwardness and dissonance proved by the crowd around me on the floor. On one hand, there were those fellows who were curious and detached. On the other hand, there were absurd young people and drunken outsiders buzzed and blitzed on some kind of cocktail that surely included MDMA. No, I’m not reviewing the crowd (and normally I couldn’t care less), but I am curious as to how this motley crew assembled and absorbed the show. Because it seemed like Abe Vigoda and Wild Nothing weren’t really playing for any of them.

To start: It was an odd bill. Abe Vigoda, chameleons that they are, are dynamic live performers as evidenced by their growth as a band over the last five years. They who were once coined the “tropical punk” band now are something of an enigma — synth pop? Coldwave? Glam-dance? Post-punk? The taxonomy could go on into infinity. Whatever the label, they know who they are, and they commit fully to it for great effect. Dark textures, underpinned with their noisy punk background, made for an energetic and atmospheric show. Synths took center stage with Abe Vigoda, save for a couple songs from Skeleton to get the crowd revved up even more. The highlight was the sweeping version of “Repeating Angel” that grew from a droning track on Crush to a crescendo-ing wall of guitars and lead singer Michael Vidal’s 80s-macabre croon weaving in and out of the whole thing. The crowd alternately slam danced and swayed for the entire set, and I am still unsure which one seemed more appropriate. 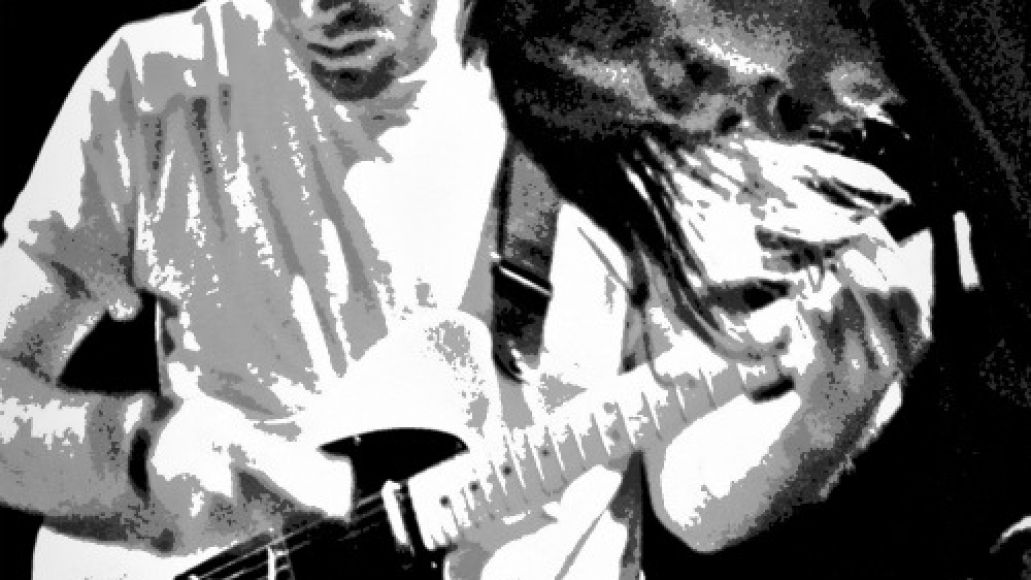 The object acting in opposition to this force was Wild Nothing. Frontman and creator Jack Tatum will forever sound better in my headphones. That’s not to say he and his band poorly recreated the solitary strains of his 2010 debut LP Gemini. Everything was there except for the demand and the respect: The band never demanded the crowd’s attention, and the crowd never respected the band’s understatement. Whether it was the crashing of the drugs, the weariness of the midnight start time, or the energy left over from Abe Vigoda, Wild Nothing flattened things out a bit. For me, this was a good thing, as I took keenly to the reverb-pop. Tatum’s Telecaster was as warm and echoey as his voice, and there were few things I wanted to hear more than the breezy standout track “Summer Holiday”. It was all too rare moment when a song sounded just as breezy and introspective live as on the record.

Should a band have to adjust their sound to get the crowd excited? If Jack Tatum started cheerleading the audience or threw his hands over his head to get a group clap going, I would have eaten my knitted hat. Wild Nothing’s thin drums, careful melodies, and psych-vibes (the Primal Scream cover further defined the psych thing) sound tight, and can really tug at your heartstrings. For instance, when Tatum sang “because your lips won’t last forever” up the octave in “Live In Dreams”, it was a welcome shift from the low baritone intonation on the record.  And even encore closer “Bored Games” livened things up to the next level, but still the possibilities and emotions that course through the album are weakened, if not impossible to convey live.

But I’m pretty sure I mean that as a compliment.

Live Review: Wild Nothing and Abe Vigoda in Chicago (2/18)