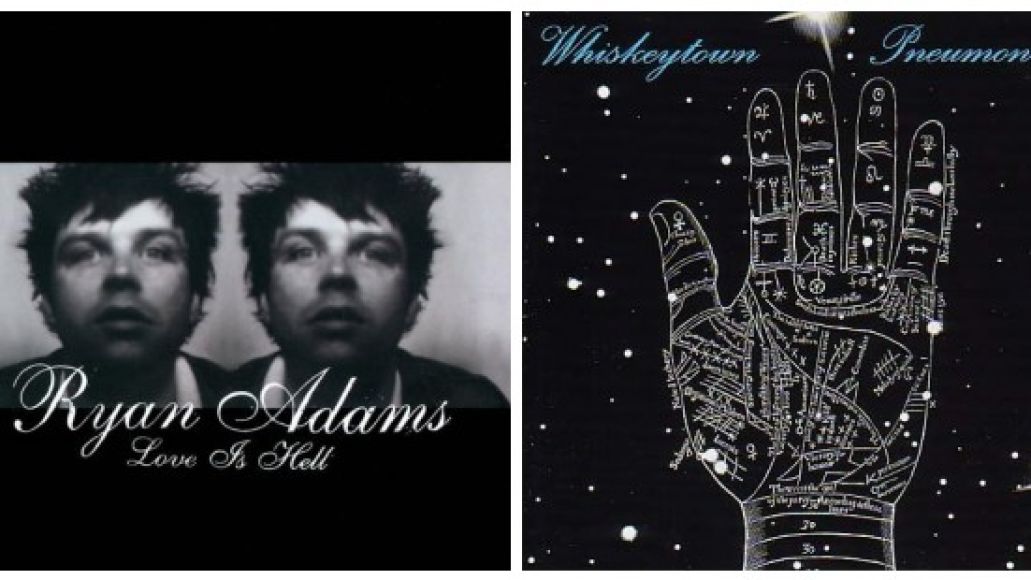 It’s hard to believe, but Lost Highway Records is only ten years old. It’s amazing because the Nashville-based imprint (which is a subdivision of Universal Music Nashville) has released so many great albums in the last decade. In celebration of their anniversary, the label is re-releasing a pair of its most important records on clear vinyl every month until 2012.

They started last month with the O Brother, Where Art Thou? soundtrack and Ryan Adams’ Gold, but our friends at TwentyFourBit are now reporting that Lost Highway is once again tapping Mr. Mandy Moore to get the limited-edition re-release treatment.

Shelf dates and prices aren’t set yet, but Whiskeytown’s Pneumonia will be reissued sometime this year. Previously unavailable on wax, Pneumonia was the last record Adams would ever record with the band that served as a launching bad for his solo career.

To make things even better, the label will also be releasing Adams’ 2004 long-player – Love Is Hell – on the same clear vinyl, which means that we’ll all be jamming out to gloriously depressing cover of “Wonderwall” in all of it’s analog glory in no time. In the meantime, pick up that re-issue of Gold at Amazon.com.