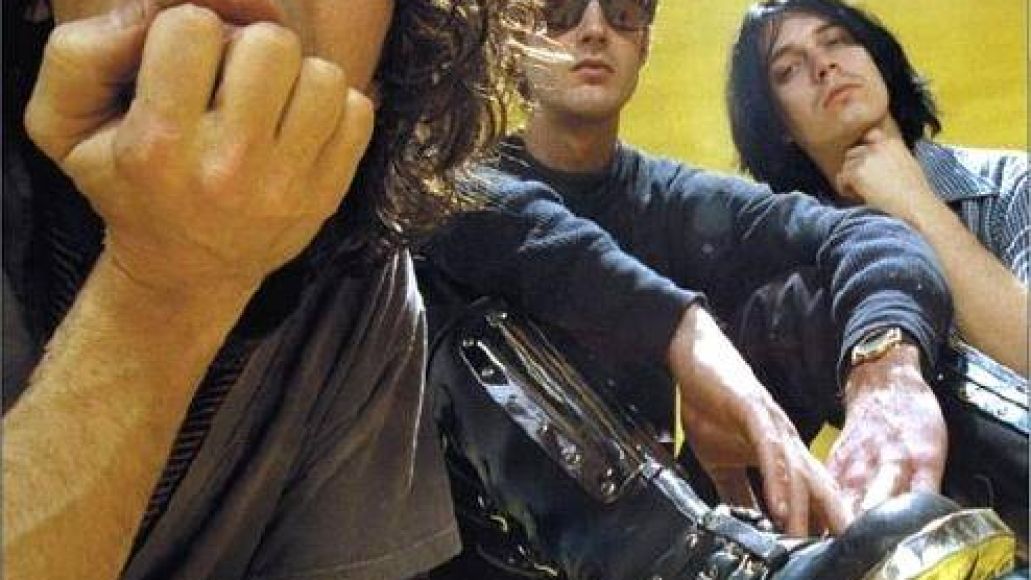 Among The Flaming Lips’ upcoming ventures is the release of Heady Nuggs: The First 5 Warner Bros. Records 1992 – 2002, which will arrive in two different configurations on Record Store Day (April 16th).

The title is a bit misleading, as the box set does not feature the band’s fourth studio album through Warner Bros., 1997’s Zaireeka. (That’s apparently coming later, compliments of Steve Jobs.) Instead, the set includes reissues of Hit To Death In The Future Head (1992), Transmissions From The Satellite Heart (1993), Clouds Taste Metallic (1995), The Soft Bulletin (1999), and the Grammy Award-winning Yoshimi Battles The Pink Robots (2002) .

The “Standard” Record Store Day Edition consists of all 5 discs pressed on black 140gram vinyl. The “Special Limited Edition”, on the other hand, features all 5 discs pressed on 5 different colors of colored vinyl and will only be available through the band’s official web store. The issued release says both configurations are limited: “Once they are gone, they are GONE, so don’t delay; these will sell out.”

Along with the Heady Nuggs release and acting like Kanye West, the Lips are beginning to fill in their 2011 tour schedule. In fact, you’ll be able to hear one of the reissued efforts — The Soft Bulletin — on several of the scheduled performances. Below, you can find out when and where.

* = Special performance of The Soft Bulletin and more

The Flaming Lips' Heady Nuggs due out on Record Store Day