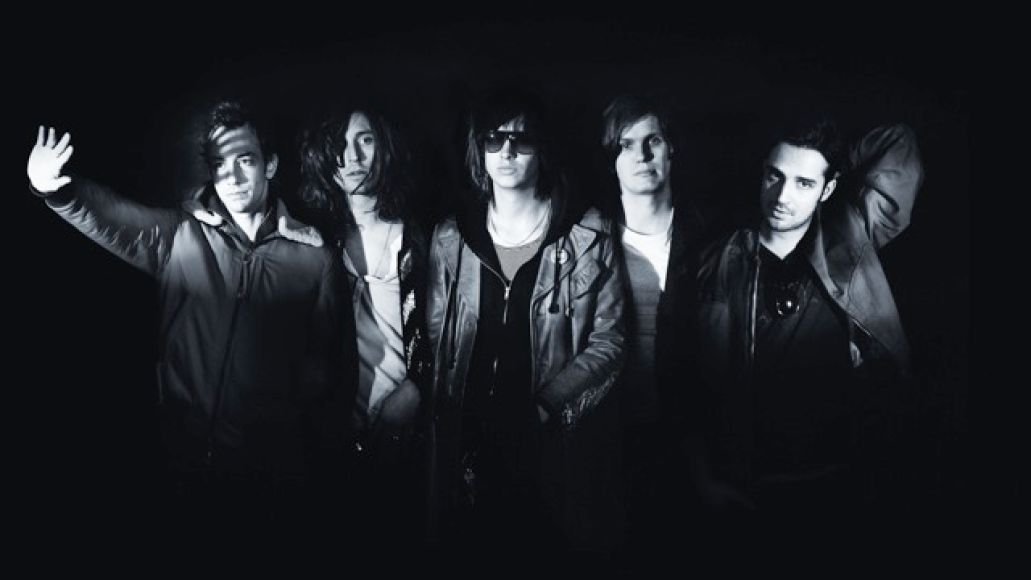 Most would agree the current incarnation of Saturday Night Live isn’t on par with years past. But Yeezy’s favorite show still has the potential to wow, whether the result of Foo Fighters and Jim Carrey collabos or the opportunity to see Bono swing around on a rope. We’re guessing the March 5th episode of SNL will prove pretty memorable as well, due to the mere fact that Miley Cyrus will host and The Strokes will serve as the musical guest, reports Hollywood.com, Something about that combo just says win.

The appearance will mark the third time that The Strokes have performed on SNL; they also appeared as musical guests in 2002 and 2006. Below, you can watch the band perform “You Only Live Once” during their 2006 spot.

The Strokes to play Saturday Night Live on March 5th