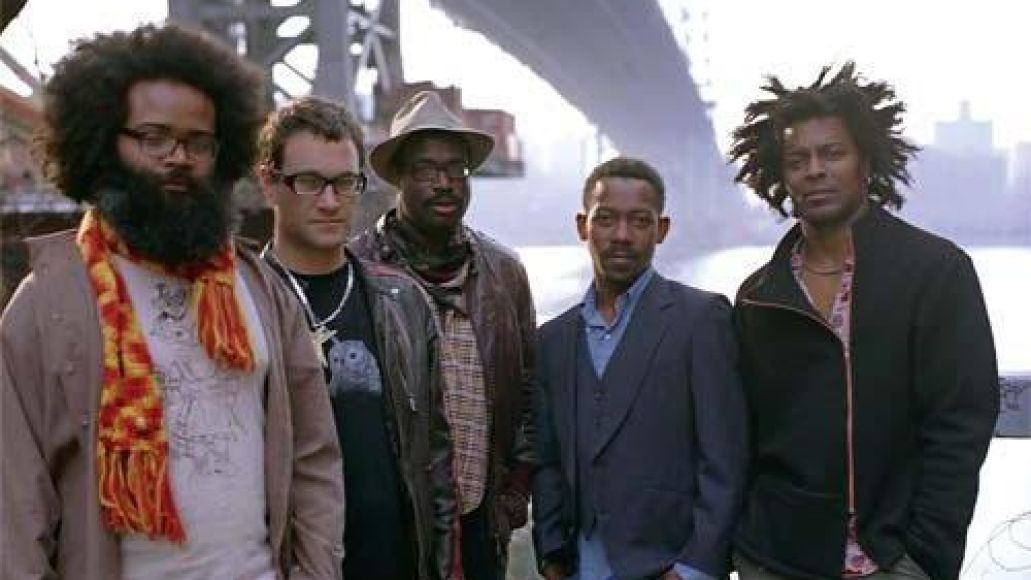 So there’s actually 51 really important albums in 2011. Pitchfork reports that TV on the Radio will look to follow up their masterful 2008 record, Dear Science, with the Spring release of Nine Types of Light. Details are still forthcoming, but an issued release notes: “Get your emotions strong; word is this album’s packing some heartstring heat. Hell, if the band’s last album, Dear Science, took us to a celebration on the edge of the abyss, where in good god will they take us now?” We’re guessing Perry is pretty excited, too.

Update: The band will play a show at Radio City Music Hall in New York City on April 13th. Tickets go up on Feb. 18th at 11 a.m., and Hit Fix reports that it may be the opening date for a national tour.