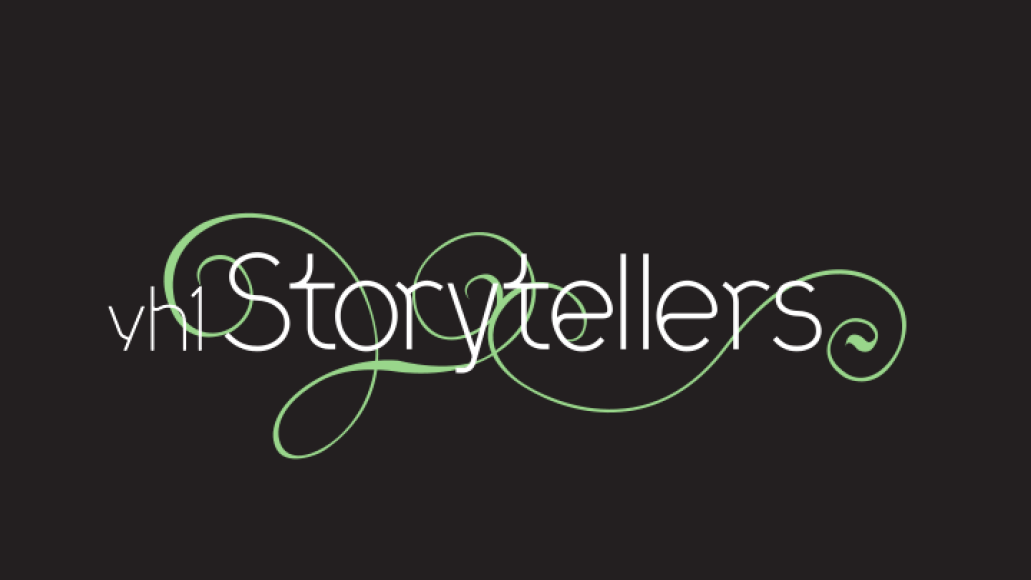 When Arcade Fire nabbed themselves the Grammy for Album of the Year, a lot of people got to thinking what this meant for “indie” as a whole. While the ramifications are still yet to be felt, some organizations are already beginning to act accordingly. VH1 Storytellers announced its 15th season will have a “decidedly more indie slant than they have in previous years” with acts like Death Cab for Cutie, Cee-Lo Green, My Morning Jacket, and Ray LaMontagne. Kings of Leon will be featured too, and hopefully pigeon-gate comes up.

The season is set to kick off in May. We’ll post the full schedule once it’s revealed.