Ah, Revolution. When I was in high school this downtown Ft. Lauderdale venue was the Holy Land to me. To say the least, I come from a city where shows and venues are far and between. We have Culture Room, Revolution… and that’s about it. Yet, some of my fondest memories came from Revolution. The first time I saw Jack’s Mannequin and got to meet Andrew McMahon, watching Maja Ivarsson of The Sounds sing “Tony the Beat” one foot away, watching in amazement (and disgust) as Eric Sean Nally of Foxy Shazam swallowed three lit cigarettes on stage, hearing the sweet music of The Early November right before they broke up – it all happened within the confines of Revolution.

What was once so unique about Revolution was the fact that it was both an indoor and an outdoor venue. However, with so little shows Revolution had to give the latter up and stick to an indoor-only venue. I unfortunately remember one of my few outdoor shows: losing my shoe during a terrible Cartel show and having to step around in puddles of beer and dirt all night. Granted this could happen indoors as well, but the Florida heat didn’t help to add to the atrocious night. Maybe it’s a good thing Revolution is in doors now? Nevertheless, it’s clean, spatial, and controlled. By controlled I mean it’s kept safe, nicely decorated, and there aren’t 12-year-old’s walking around with beers from one of the many bars. That’s not to say that it isn’t fun, it’s just not one of those grimy venues where you feel the need to shower just by being there, which is a big plus. 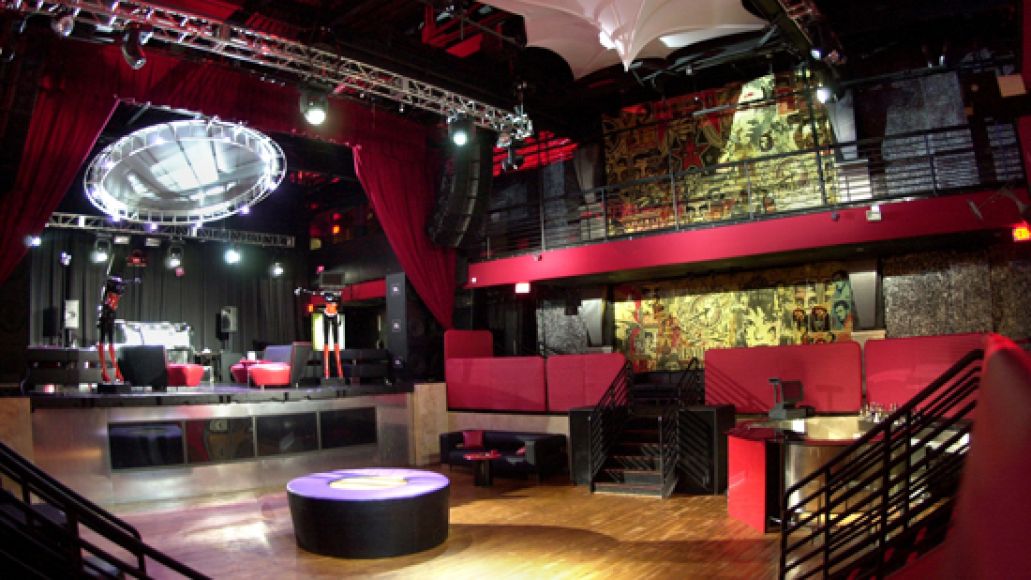 The greatest thing about Revolution, however, is the fact that there’s a great view from almost anywhere. At Revolution, my personal favorite view of the show is directly in front of the stage, which is the perfect height. I know I have said this before, but being only five feet tall can be a major downer at shows. With some venues, the stage is so high that I find my neck painfully craning just to see the performance (way up) in front of me. At Revolution I feel perfectly content no matter where I am in the place. If I’m not lucky enough to get in front of the stage, I can view the show from the plenty of balcony areas, from the second floor looking down on everything, or even from the bar or the stairs… the possibilities are seemingly endless. The place is big enough to watch a show comfortably, almost like a mini arena, but it doesn’t take away from the closeness one feels to the performers somehow.

To add to this venue’s cool-factor,  the walls are covered in Shepard Fairey’s artwork. If you think you don’t know who he is, think of the iconic red and blue Obama “Hope” poster used for his 2008 presidential campaign. Yep, Shepard Fairey’s work. Now picture artwork that cool covering entire walls. Now picture enjoying your favorite band surrounded by those walls. Pretty awesome, right? Not the typical gum covered mess you might see at other venues.

One thing to really commend Revolution for is the fact that it caters to various different tastes. To say the least, it has a wide palette. From Sublime tribute shows, indie bands, and even Lady Gaga, Revolution draws in crowds from all over. Thank god, considering there’s only one other venue in this town… and we’ve covered that, already.

Click here to view an upcoming schedule of events.