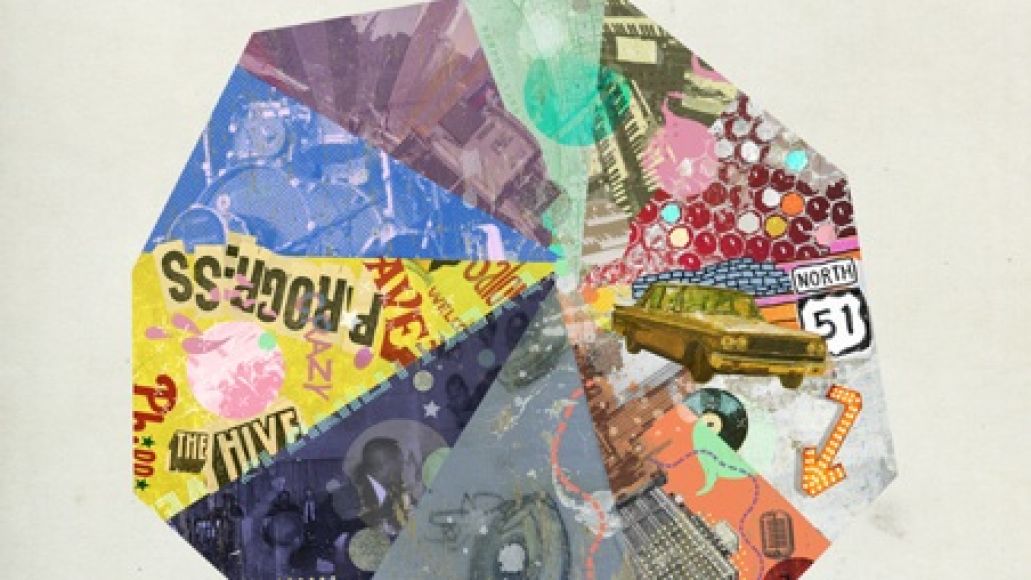 Thanks to Booker T. Jones, music has another strange bedfellow: The National’s Matt Berninger and Sharon Jones. The two vocalists guest on “Representing Memphis”, one of the tracks off Jones’ forthcoming effort The Road From Memphis, and while the shock of hearing Berninger singing along to a soulful R&B number proves the ultimate highlight, the vocal interplay between him and Jones also unexpectedly pays off. Stream it at Pitchfork.

As previously reported, The Road From Memphis arrives May 10th via ANTI-. Produced by The Roots’ ?uestlove and Beck collaborator Rob Schnapf, the 11-track effort also features Lou Reed and Yim Yames of My Morning Jacket.