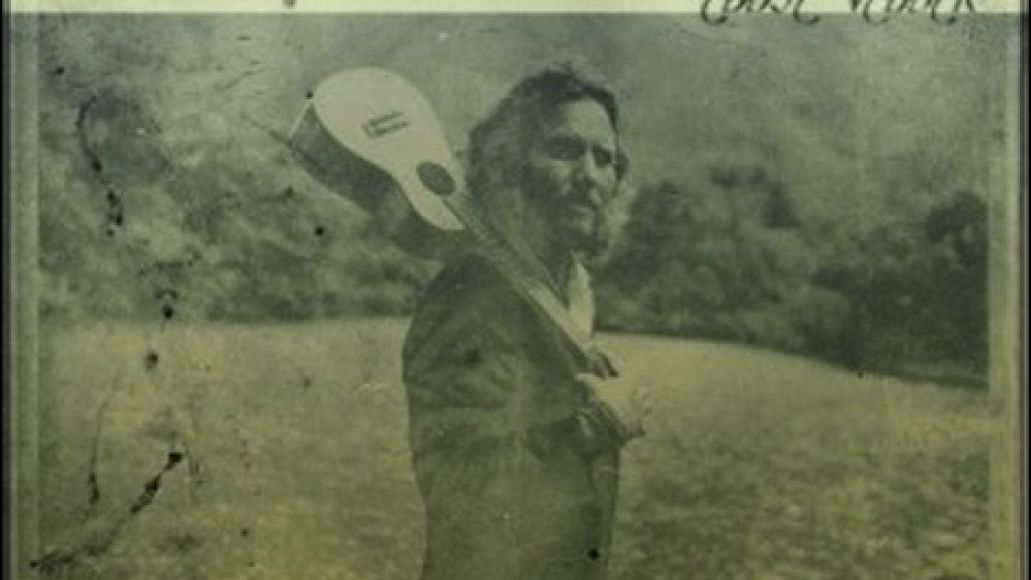 Sure, why not cap off a roller coaster of a news day with the announcement of another Eddie Vedder solo album and an accompanying stream of its lead single. (I need a vacation.) According to Fuck Yeah Music Box (via Antiquiet), the Pearl Jam frontman will release a brand new solo album in June. Earlier today, Philadelphia radio station WRXP debuted the album’s lead single, “Longing to Belong”, and you can hear a stream of it at Fuck Yeah Music Box.

Antiquiet reports that Vedder’s follow-up to 2007’s Into the Wild soundtrack will be a ukulele-based affair, which certainly appears true if you put much stock into “Longing to Belong”. Originally debuted during a solo performance in 2002, the mastered version hears Vedder on ukulele, accompanied only by a cello.

Vedder has yet to officially detail the album, but he is currently engaged in his first-ever Australian solo tour. During a recent stop in Brisbane, Vedder credited surfer Kelly Slater for encouraging him to release the ukulele-based album, according to GrungeReport.net.